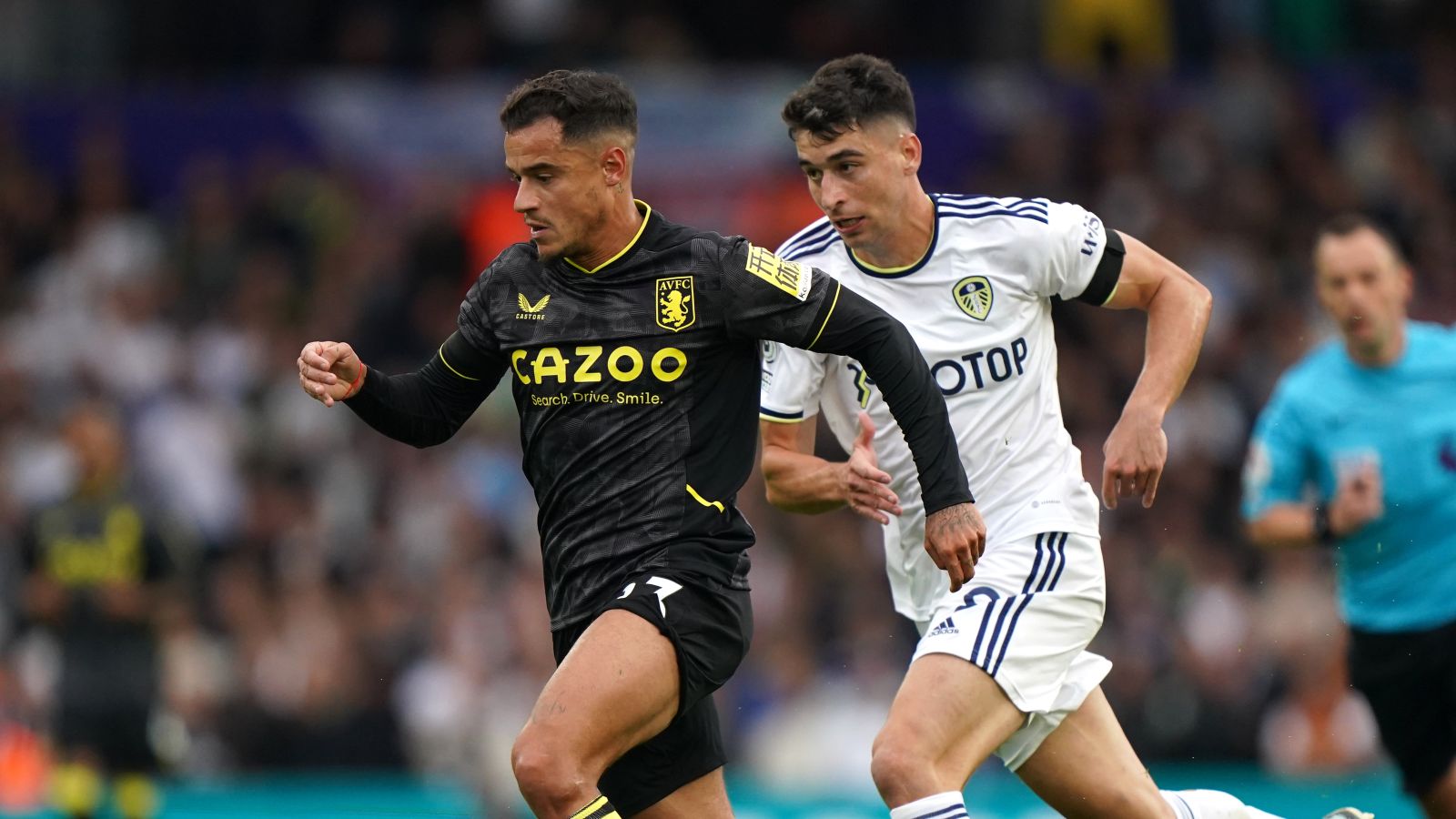 Philippe Coutinho has been told he should apologise to Steven Gerrard after his sacking from Aston Villa.

Gerrard was sacked after Villa’s 3-0 defeat to Fulham on Thursday, which left them in 17th place in the Premier League after just two wins in their first 11 games of the season.

Coutinho joined on loan in January and impressed enough to be handed a permanent deal in the summer.

But his performances since, like those of the majority of his teammates, have dipped significantly, with the Brazilian failing to register a goal or an assist this season.

He told talkSPORT: “Coutinho was his man and he didn’t perform for him. Coutinho owes Gerrard an apology, for me, for the way he performed, Gerrard backed him.”

He added: “The formation wasn’t working, he wanted the full-backs to have the width but it wasn’t working. He got rid of all the wingers, and that annoyed fans a bit.

“We became predictable and boring and with too many balls into the box where the strikers were not going to win the headers. The tactics were poor and it was just a matter of time. Aston Villa want to push into Europe, not be fighting relegation.”

Villa have since beaten Brentford 4-0 as they wait to appoint Gerrard’s permanent successor, and Alan Shearer reckons some of the players “didn’t like” Gerrard.

“You would think if Steven Gerrard’s watching that wherever he is, then he’s looking back and thinking “goodness me, why couldn’t we have had that last week?

“But then the manager has gone and he (Danks) has made changes. Dropped the captain – big decision – and everyone looked freer today.”

Speaking after the win over Brentford, first team coach Aaron Danks, who took interim charge, said: “It has been a rollercoaster of a few days but my full focus was just on today’s game.

“For me, I have been asked to step forward and lead the team with a group of staff, we will keep doing that until we are told otherwise.

“We are in tomorrow morning, we will recover well, we will review today’s game, we will start getting ready for Newcastle and whenever anything changes it changes, but until that point we just keep thinking forwards and moving forwards.

“I haven’t even thought about that (getting it long-term), I joined the club as a coach and to be part of a growth project, to help the club move forward.

“This club is steeped in tradition and history, it’s got a fantastic academy and we just want this club growing and moving. For me there is a long-term goal in this football club and whatever role I play in that.”