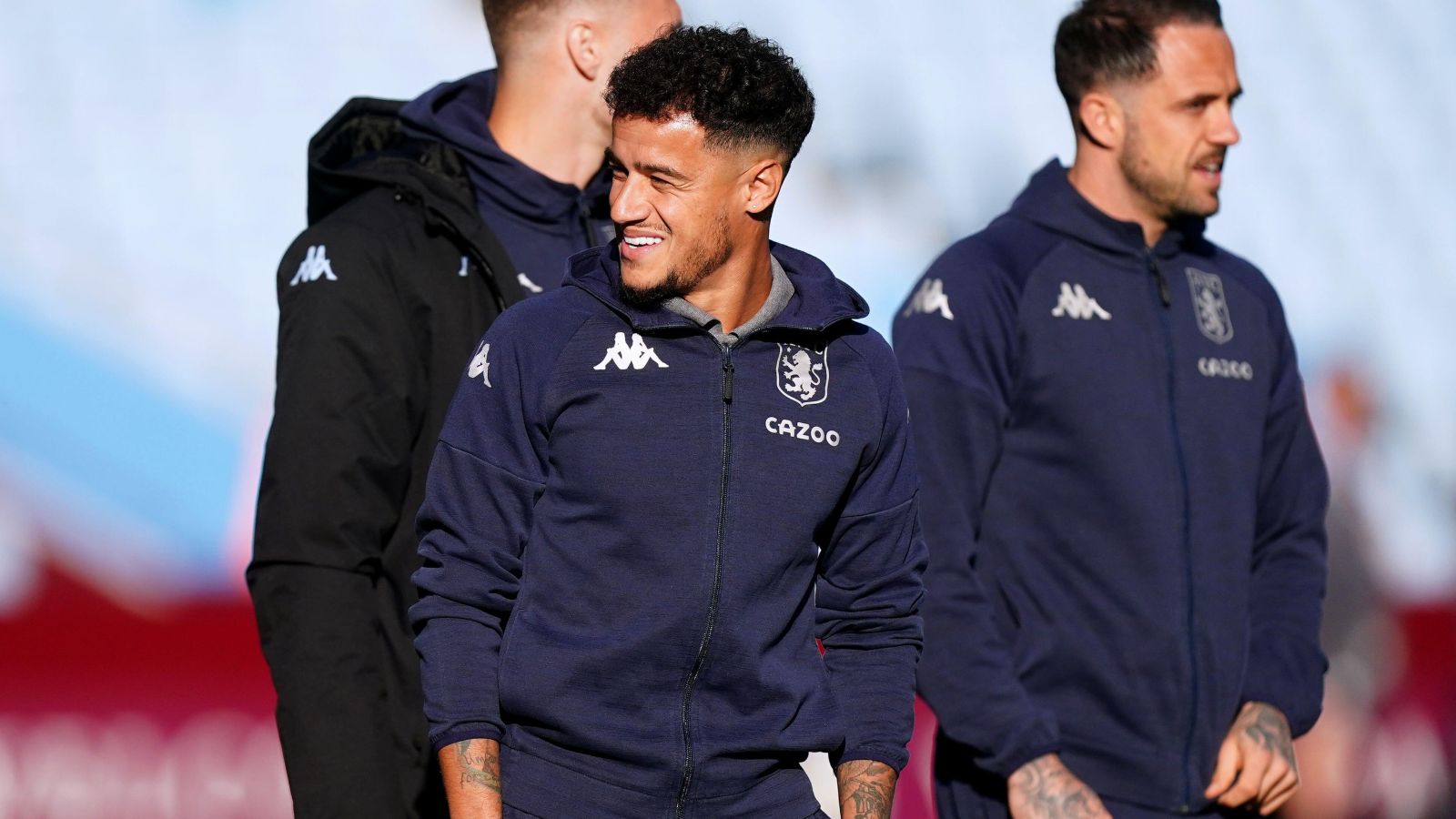 Philippe Coutinho is targeting a return to Europe with Steven Gerrard’s Aston Villa after his £17m move to the Premier League side.

The 29-year-old initially joined Villa on loan in January but this move has now been made permanent.

They have not played in Europe since 2010 – a Europa League play-off defeat to Rapid Vienna – but Coutinho is eyeing a comeback.

“We can do better than we did this year and we want to achieve things like getting into Europe. I believe so much in the squad and the work the staff is doing,” he told the club’s official site.

“I believe that’s where we have to be, playing in European games. That’s what we will work hard for.

“I feel happy in the club. It’s been a good start and I want to achieve good things with the club.

“I’m already looking forward to the next year. I believe so much in the squad and the club, and we can achieve good things next year.

“He (manager Steven Gerrard) believes in me. We’ve known each other for a long time and I felt very welcome from him and his staff when I arrived here.

“He’s a great manager, for sure. I’m happy to be managed by him and his staff. His ambitions are high and I believe in the same things he believes in. I want to work hard to achieve these things.

“It’s a top club and I always felt welcome when I arrived here, from everyone, so for me today is a happy day.

“I felt very welcome from the fans, from my team-mates and from the staff. Like I said, it’s a great club and we want to achieve big things.

“I believe so much in this club and that’s why I signed here. I’m very, very happy.”