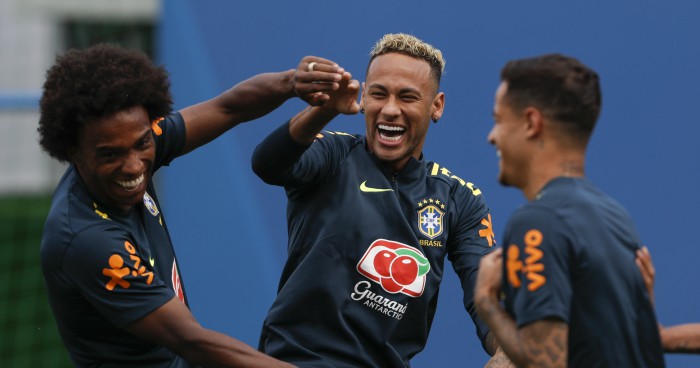 Barcelona sources have reportedly admitted to Mundo Deportivo that they have been working on a deal for the Brazilian for two weeks.

Reports emerged in England on Friday that Barcelona had failed with a £50m bid for the 29-year-old, with Saturday bringing reports that Manchester United would be forced to react with a bigger bid.

Now those reports have been given some credibility in Spain, with Mundo Deportivo confirming that Barcelona’s interest in Willian is very real.

One factor in Willian’s favour is that his agent is Kia Joorabchian, who helped Coutinho achieve his dream of playing for Barcelona in January.

Coutinho is also cited as a lure for Willian, who maintains a close friendship with his fellow member of Brazil’s World Cup squad.