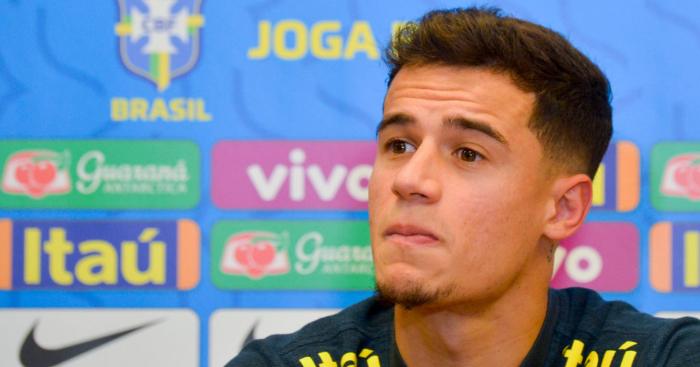 Barcelona playmaker Phillipe Coutinho will turn down a move to Tottenham before the deadline, according to reports.

Sky Sports have claimed that Tottenham are the frontrunners for his signature with Kaveh Solhekol saying that ‘Spurs are very interested in signing him’.

The former Liverpool man has been linked with a loan move to the Gunners with his future at the Camp Nou far from assured.

Coutinho quit the Reds in January 2018 to join Barcelona in a deal worth up to £142million, but the Brazil playmaker has struggled to make an impact at the Nou Camp and has also been linked with a move to PSG and a return to Anfield.

And now talkSPORT (via the Daily Express) claims that Coutinho will reject a move to Tottenham as the Brazilian has ‘no interest’ in moving to last season’s Champions League finalists.

Spurs will now look to turn their attentions fully to Juventus striker Paulo Dybala, who was the other name linked as part of a double swoop before the transfer deadline.

Tottenham are understood to have had a €75m (£69m) bid accepted for the Argentine – but they are yet to agree personal terms with Dybala holding out for a pay packet of at least £300,000 per week.