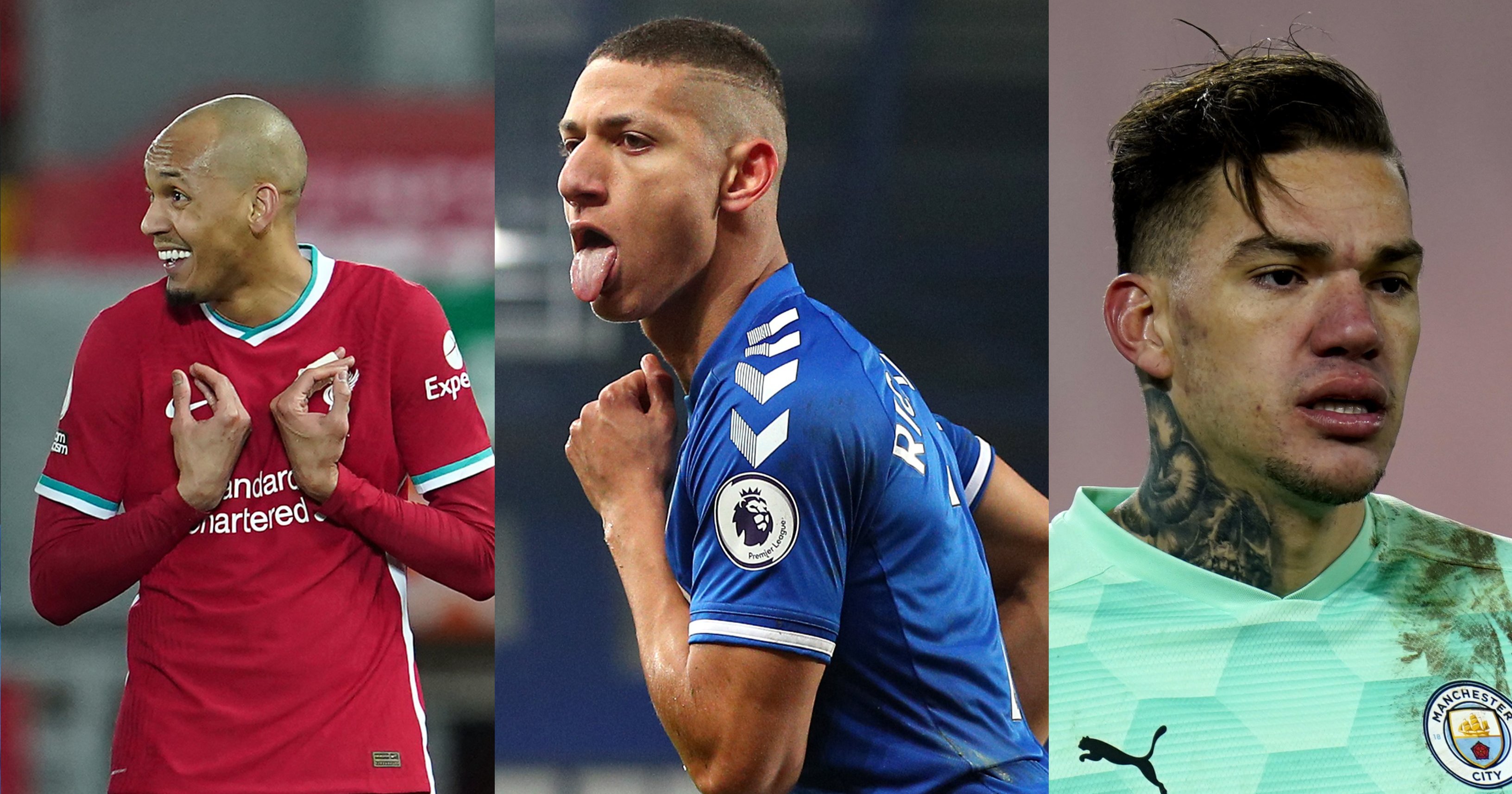 There is a potential storm brewing over the next international break, though even a superficial look reveals that this is an international break that really should not be taking place at all for obvious reasons both important (containing global pandemic) and trivial (football).

From a Premier League standpoint – and really what other standpoint matters? – the problem is the UK’s current ‘red list’ of 33 countries that require 10 days of hotel quarantine upon return to England. There is no current exemption for elite sportspeople on this, and the red list includes such minor footballing outposts as Argentina, Colombia, Brazil and Portugal (who’ve now switched their home game to Italy, so that’s one fairly large problem solved for a lot of Premier League bosses).

Jurgen Klopp has already said Liverpool won’t be releasing their players – FIFA’s covid rules do allow clubs this option if a player is heading for a country that would require five or more days of quarantine upon return – and other clubs will likely follow suit.

But if players want to play and no exemption is forthcoming, this could get silly.

The fixtures listed here are obviously provisional – they can and will be moved for TV but they’ll be played on those weekends.

That’s very much a worst-case scenario for Arsenal. Neither Gabriel nor Martinelli have been capped at full international level, while Willian’s last cap came in November 2019. And we haven’t even included David Luiz.

Partey is the one that will raise concern, and we’re assuming here – as we will with a few more players down this list – that Ghana’s trip to South Africa is going to mean quarantine on return to England.

Martinez remains uncapped but is very much an Argentina squad keeper these days, while Douglas Luiz has started Brazil’s last four games and would be another key loss for Villa.

Mac Allister has been on the fringes of the Argentina squad over the last year. We’ve not included Jose Izquierdo on the basis that he is unlikely to feature in the plans of either Colombia or Brighton having made zero first-team appearances this season.

None of that foreign muck here, thank you very much.

Chelsea get off relatively lightly compared to most of the other big clubs, with Thiago a high-profile yet sole potential absentee. As with Sadio Mane, we think Edouard Mendy is fine: Senegal are not on the red list themselves, and play Congo (not red-listed DR Congo) away and red-listed Eswatini at home in the international break. But, and this is key, we may very well be wrong.

Schlupp is currently injured anyway, and see Arsenal for our Ghana reasoning.

That’s, um, that’s quite a lot of quite important players, isn’t it? Tricky times on Merseyside if this all goes ahead as currently planned.

Not many South Americans in this corner of west London.

A Yorkshire derby and a nice easy three points at Manchester City are the games Leeds might have to muddle through without Raphinha should his recent form earn a not-inconceivable international call.

Reasonable news for Leicester, given the vast array of players they’ve got missing for more mundane reasons. It’s been three years having passed since Amartey’s last international cap so even he might be fine. He was injured for a lot of that time, though, and the fact he’s back playing for Leicester could get him back on the Ghana radar. Alas, they’re playing away at very red-listed South Africa.

The Brazilian trio form the core of Jurgen Klopp’s concern. We’re including Naby Keita on the basis that he appears to be back to fitness and Guinea face a trip to Namibia, but not Sadio Mane because Senegal should be fine playing Congo away and Eswatini at home (see Chelsea) but we cannot stress enough that these are barely educated guesses at this point.

Even for a squad of City’s calibre, that leaves quite the hole, although the Portugal game being switched to Italy saves them a far bigger headache. With Mahrez, Algeria is not on the red list but they have a fixture in Zambia, which is.

Ten days resting up in a hotel room might have been just what Bruno Fernandes needed, but Portugal’s game getting moved means it’s back to the grindstone for the weary playmaker.

We’ve assumed here that Joelinton isn’t about to get that shock Brazil call that he thought was just some of the lads winding him up.

Finally, some long overdue good news for the Blades.

Finally, some long overdue good news for the Saints.

Jose Mourinho will take this quietly in his stride. We’ve Joelintoned Carlos Vinicius, which might be harsh but is probably accurate. Lucas Moura hasn’t played for Brazil since 2018, but we’ve sort of used that as a tentative cut-off elsewhere so he’s on the list.

Probably be fine with Lanzini to be honest. Benrahma’s Algeria travel to red-listed Zambia, so he’s on this list until we hear otherwise.

This had about a hundred Portugal players on it first time around. Now they’re fine.