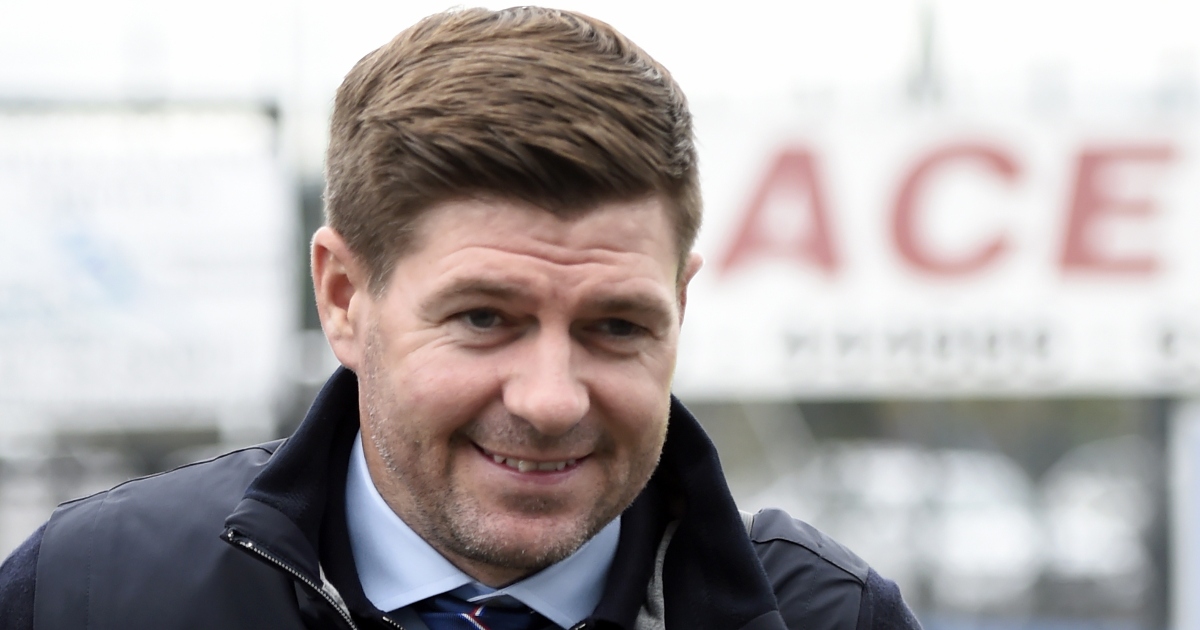 Stephen Craigan believes Steven Gerrard should be in no rush to leave Rangers due to the prospect of managing in the Champions League.

Gerrard has been heavily linked with the vacant managerial role at Aston Villa after the sacking of head coach Dean Smith.

Smith was relieved of his duties on Sunday with the Villans in a rut, having lost five Premier League matches in a row.

The Villa job is a big one, with the club hoping for a top-half finish having spent £90million in the summer transfer window.

However, former Motherwell defender Craigan believes Gerrard should stay in Glasgow, with European football being a major factor in his thought process.

“He waited almost three years to win his first major trophy at Rangers and that’s where his appetite is to try and build on that success and further improve his standing in the game and management.

“So, why would he want to jump on the first opportunity that comes along? I just think there is a lot of work to be done at Rangers.

“The big question to him would be what Aston Villa can give him that Rangers can’t.

“Rangers can possibly deliver Champions League football, major trophies every season, full houses home and away, he is lauded by the supporters and they love him.

“Would Aston Villa give him that? I am not so sure.”

Villa are reportedly closing in on Gerrard following Smith’s dismissal, however, according to The Daily Record.

They claim the Premier League club ‘are on the brink’ of landing the Liverpool legend – their number one target – and could complete the deal in the coming days.

Furthermore, The Guardian report that Villa will approach Rangers in the next 48 hours for permission to speak to Gerrard, while reports in Scotland claim the move could be made today following ‘frantic negotiations’ behind the scenes.