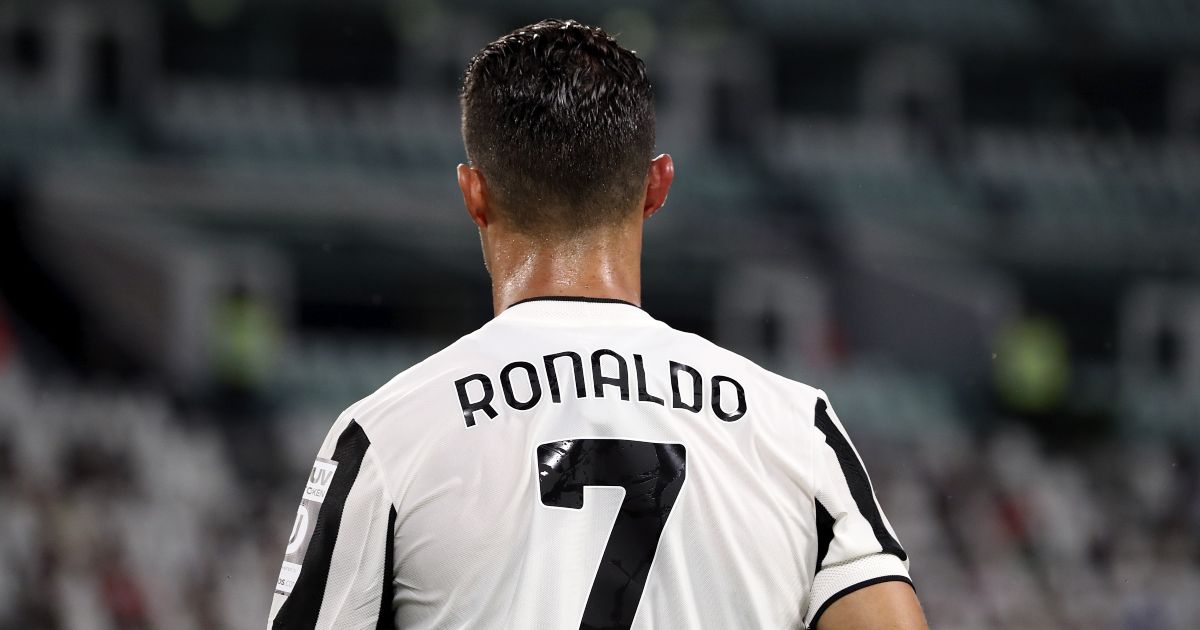 Jorge Mendes is trying to get Man City to purchase Juventus forward Cristiano Ronaldo this summer for £25m, according to reports.

There has been speculation over the summer that Ronaldo is looking to leave Serie A before the end of the transfer window.

He has been linked with moves to Man Utd and Paris Saint-Germain with the 36-year-old’s contract expiring at the end of June 2022.

It is claimed that Mansour ‘could respond’ to PSG’s mega move for Lionel Messi this summer by signing former Man Utd star Ronaldo.

Mendes is currently in London ‘talking about’ the potential move with City and hopes to provide Ronaldo with an ‘alternative’ to staying at Juventus or moving to PSG.

Ronaldo’s agent is ‘proposing Ronaldo to Manchester City on terms of balance’ but ‘there is a lot of work to be done’.

It is understood that Mansour is ‘thinking about it’ with the Daily Mail claiming Man City could buy Ronaldo for just £25m this summer.

There have also been rumours in Spain that Real Madrid are now thinking about a move to take Ronaldo back to the Bernabeu,

Meanwhile, his Juventus team-mate Danilo claimed back in June that the five-time Ballon d’Or winner will “still be with us next season”.

Danilo told Gazzetta dello Sport: “Having him in the team is important for us because he brings an avalanche of goals, and besides, he’s a dear friend, we’ve known each other since Real Madrid.”

Around the same time, newly appointed sporting director Federico Cherubini also shut down any Ronaldo transfer speculation, he said: “We haven’t had any indication on the part of Cristiano Ronaldo [that he wants to leave].

“We don’t need to talk about a transfer and Juventus do not want to sell him. We’re talking about a player who scored 36 goals in 44 games last season.

“We’re very happy that Ronaldo will be with the squad after his holiday.”