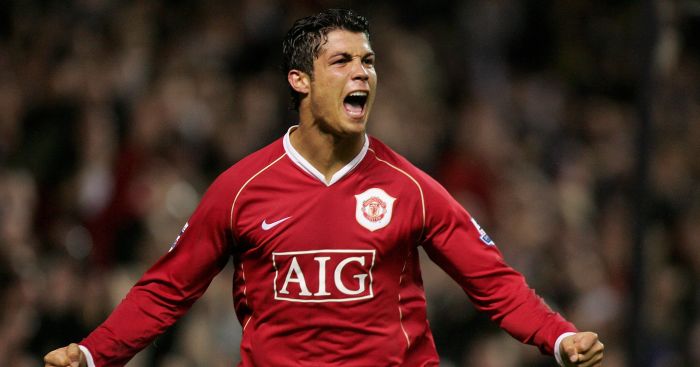 Alan Shearer has explained his ranking of Cristiano Ronaldo as the seventh-best European import in Premier League history.

The selection drew surprise from fellow pundit Ian Wright, who had Ronaldo in third on his list, behind Keane and Henry.

“I think that when you look at Ronaldo we saw a prelude of what was gonna happen in Real Madrid, the last two seasons [at United],” Wright told the Match of the Day podcast.

“Is he one of the only foreign players playing in England to win the Ballon d’Or?

“I think that those last two seasons, for me, is why Ronaldo has got to be way up this list.”

Shearer said it was simply a case of longevity.

“I think so,” he said when asked as such by Gary Lineker. “That was all.

“He was on his way to superstardom at Manchester United. They signed him when they played that pre-season friendly against Sporting and then Alex said that we have to go and get him. They did for about £12m or something like that.

“And also, he wasn’t afraid to go and have that No 7 shirt at Man United, when you consider the players that have worn that shirt beforehand: Best, Cantona, Beckham, Robson.

“You can’t get away that everyone on this list is a magnificent player. But it’s just because, what was it, six years I think he was at Manchester United? He was an incredible player.

“In terms of appearances and goals, was it 84 in 196? But when you compare that to his numbers over the last few years it’s just phenomenal.”

To which Shearer simply replied: “Number one.”