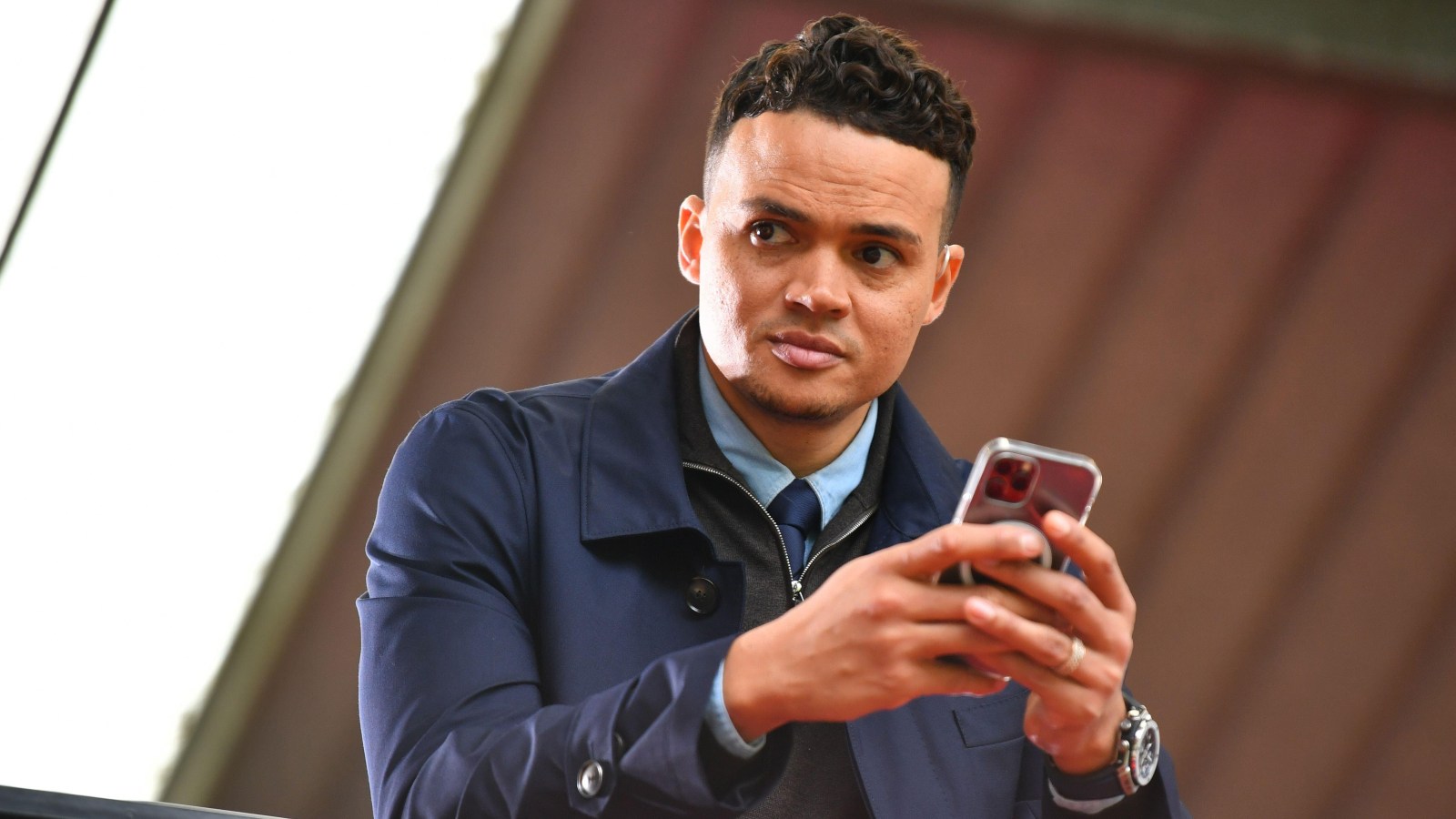 Jermaine Jenas says Cristiano Ronaldo “can’t be involved” for Man Utd any longer after his interview criticising the club and manager.

Piers Morgan interviewed the Portugal international on Talk TV on Sunday evening after reports over the summer that he wanted to leave the club.

It was understood Ronaldo attempted everything to leave Man Utd in the last transfer window after they failed to qualify for the Champions League.

However, Ronaldo didn’t see it like that, accusing Erik ten Hag and some of the club’s senior executives of trying to force him out of Old Trafford.

Ronaldo insisted he has no “respect for Ten Hag and that he feels “betrayed” by Man Utd and was made to feel like the “black sheep”.

Jenas said on Match of the Day 2: “First of all, I’m totally baffled and confused as to why he’s done this interview. I think it leads you to just how Cristiano Ronaldo is obviously feeling right now and how he’s felt all season.

“We’ve seen nothing but, almost petulance, throughout the whole year. I think the whole situation has been mismanaged by the club.

“It enables (boss Erik ten Hag) to elevate his position at the football club when he treats Cristiano a certain way. It enables (him) to get the dressing room to fall in line. At the same time, Ronaldo has to behave in line with how the rest of the team does.

“He can’t play him now. He can’t be involved in the team now.”

Former West Ham striker Jermain Defoe added: “Maybe his ego is dented a little bit. He’s not ever been in this situation before. He has to be (done at United now).”

And Morgan, who did the Ronaldo interview, thinks Man Utd fans should be worried about Ronaldo’s comments on the state of the club.

“If I was a United fan, and you can have any views on this as you like, but let’s be clear, United are fifth in the League, they are 13 points off the top, and they are in the play-off stage, just to reach the knockout stage, of the Europa League, where they are playing Barcelona and will probably get beat,” Morgan told talkSPORT.

“The idea that Ronaldo is not right about the malaise at the heart of this club and the idea that, when he went back and he found that nothing had changed in terms of the facilities, even down to the pool, the jacuzzi, and the gym, everything was the same he had left it.

“Now, he has been at Real Madrid for nine years, Juventus for three years, and as he says in the interview, [they had] very, very different mentalities at those clubs, which is why they have kept winning big trophies. At those clubs, they move, they evolve, they change and theY adapt, year on year, as United used to do under Sir Alex Ferguson.

“And if I am a United fan I would think ‘that’s quite worrying. Why is nothing changing?’ He has a lot to say about the Glazers, which I haven’t put out yet. He’s not impressed with the ownership structure at United and the lack of commitment he believes is on the football side.

“Ronaldo is a winner, this is all about his desire to win and to be playing in a team which can win big trophies. Does anybody really kid themselves that United are going to win big trophies within the next two or three years, I don’t!”