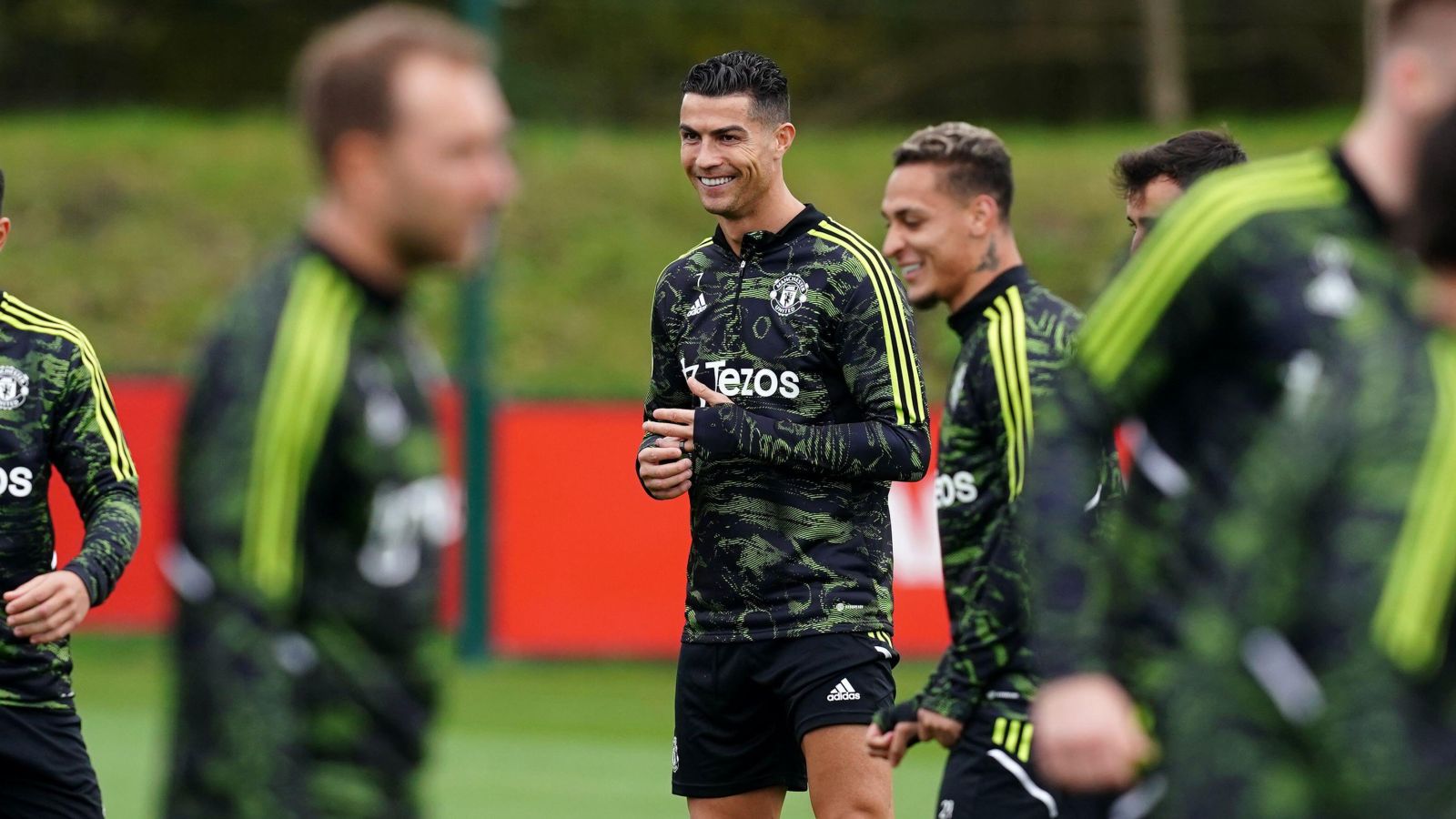 Ronaldo made it clear during the summer that he wanted to leave Man Utd as he desired to play for a club competing in the Champions League.

Chelsea were quickly mentioned as a potential destination but they ruled themselves out of the running with Thomas Tuchel against the signing.

The 37-year-old ended up staying at Man Utd and he has been in and out of the team at the start of this campaign.

Ronaldo is keen to play regularly ahead of the World Cup but United arguably play better with him out of the team.

The forward was banished from the first-team earlier this month after he refused to come on as a substitute against Tottenham.

He is now back in the fold though and he is in contention to play against FC Sheriff on Thursday evening.

But it is yet to be seen if Ronaldo has a future at United in the long run. His current contract is due to expire next summer.

Chelsea may be more open to the idea of signing Ronaldo with Graham Potter now in charge.

But Leboeuf thinks that his arrival could negatively impact Pierre-Emerick Aubameyang and Armando Broja.

“I have respect for [Ronaldo] as the fantastic player and legend that he is but as time passes and you get older, eventually you hit that time to retire and you want to make sure you don’t prolong your career too much and end up potentially damaging your reputation,” Leboeuf told fairbettingsites.

“I really thought that Messi might have called time after last season at PSG but he’s showing he’s not ready to quit yet so I hope that football and Ronaldo himself will find a club that suits this stage in his career where he scores lots more goals.

“I have doubts about that but I don’t want to say that it’s over and he should retire.

“But for Chelsea, they’ve just signed Aubameyang so what really is the point of adding Ronaldo because where does that leave him or Broja if Ronaldo comes? They might feel unwanted. Psychologically you have to be careful what you do in terms of the dressing room morale.”

Leboeuf went onto back Erik ten Hag as the United manager has been “patient” with Ronaldo.

“Ten Hag did well with him, he was patient when they had the friendly against Villarreal when he and Dalot left before the end of the game but Ronaldo’s actions were completely disrespectful towards the club, the fans and the teammates.

“It’s also unprofessional and for it to happen again against Tottenham I think you cannot do that and he knows exactly what he was doing and wanted to show to the world that he was unhappy.

“You see him shaking his head and acting up but Ten Hag hasn’t dropped him from the squad to humiliate him, he’s done it for the good of Manchester United.

“I always think about the guy who comes in to replace him, and it shows that Ronaldo doesn’t have any respect for him because it basically says ‘I think I’m better than you.’ Ronaldo has to be punished, only his own fans won’t agree with me.”

READ MORE: Why are Manchester United measuring themselves in names like Ronaldo and Casemiro?