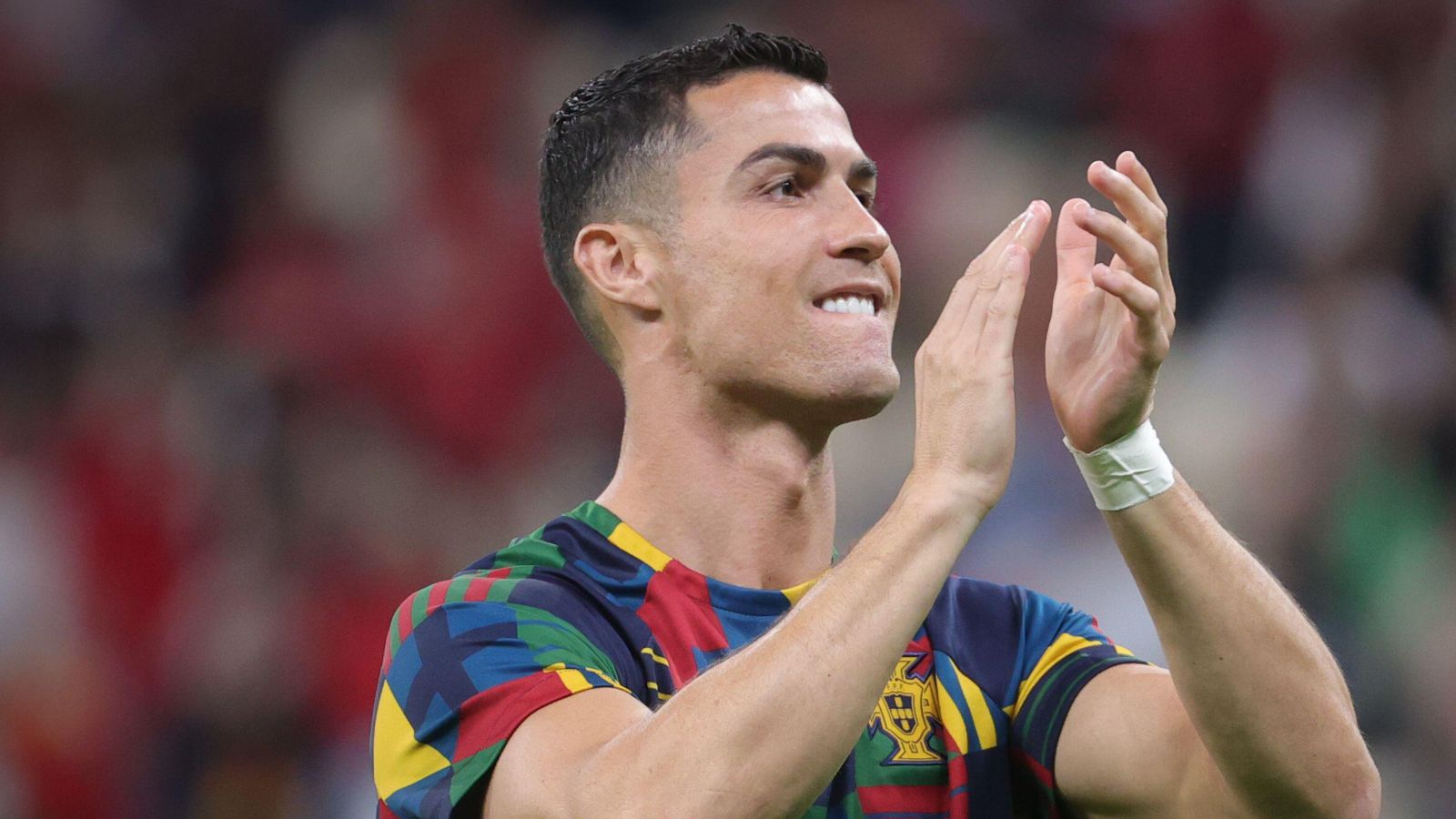 According to reports, former Man Utd attacker Cristiano Ronaldo is ‘demanding’ Juventus pay the £17m that was ‘promised’ to him before he left.

Ronaldo’s second spell at Manchester United ended on a sour note as he felt like he had to force his way out of the club.

The 37-year-old returned to the club before the 2021/22 campaign. That season was a success for Ronaldo personally as he scored 18 goals in the Premier League.

The season was less of a success for United though as they finished down in sixth in the league.

Ronaldo, clearly unimpressed at the thought of playing in the Europa League, looked to engineer himself a move away from the club in the summer.

He was not on the same page as the club, however, as they refused to let him leave during the summer.

The forward was subsequently been in and out of the team under Erik ten Hag, with the new boss quickly realising that United play better without the big-name veteran.

Ronaldo had been a nuisance around the place before his fiery interview with Piers Morgan gave United no choice but to terminate his contract.

Given his history at the club, it is unlikely that his recent antics will fully tarnish his reputation in the eyes of United fans. But he would have certainly hoped that his last few months could have been a bit more cordial.

The multiple-time Ballon d’Or winner is now without a club heading into January and he is hoping to help Portugal go far at the World Cup.

Ronaldo reportedly has a £177m offer on the table to join Saudi-Arabian side Al-Nassr but he is said to be ‘very tempted’ by the prospect of joining Chelsea.

Both on and off the pitch, Ronaldo is keeping himself busy as he’s got a lot going on at the moment.

But this is not preventing him from looking to get more money out of his former club Juventus.

He signed for them in 2018 from Real Madrid for around £85m. After failing to guide the Italian side to another Champions League title, Man Utd paid around £12.5m to bring him back to the Premier League.

Italain outlet Gazzetta dello Sport (via Alfredo Pedulla) are reporting that Ronaldo is now ‘claiming the non-payment of 19.9 million euros’. This converts to around £17m.

He is ‘demanding’ this payment with this figure being in relation to unpaid wages that ‘had been promised to him at the time of the salary cut during the Covid period’.

But Maurizio Arrivabene – the CEO of Juventus – has ‘made it clear’ to potential buyers of the club that they have ‘no arrears with Ronaldo’.

The report also notes that Ronaldo ‘relied on a team of lawyers’ who ‘clarified the position’ from Juventus’ side.

It is unclear what the next step is, but you imagine a legal case may ensue if the two sides cannot come to some kind of settlement.

A mess of a situation that Ronaldo is of course right in the thick of.