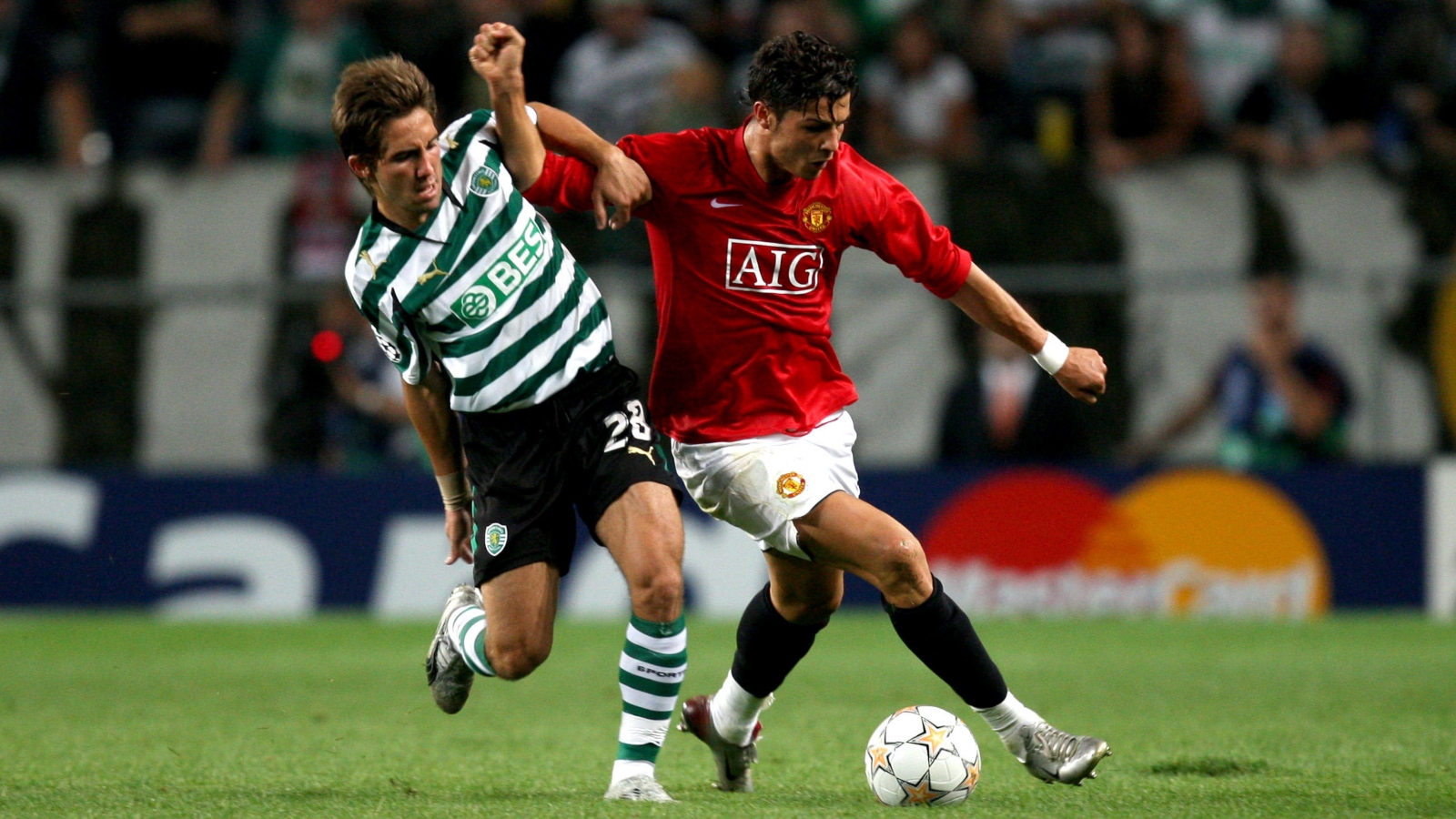 Ronaldo joined United from Sporting in 2003 and spent six years at Old Trafford before an incredibly successful spell with Real Madrid.

12 years later, the Portuguese superstar found himself back in Manchester, with the club’s fanbase beside themselves with joy.

The 37-year-old scored 18 league goals in 30 appearances in 2021/22, which on the face of it, is a pretty stellar record, but admittedly a far cry from his usual standards.

Despite a solid campaign in front of goal, Ronaldo picked up a lot of criticism as United finished sixth in the Premier League.

Often lambasted for his lack of pressing and overall contribution to the team, many fans and pundits claimed he was a huge reason for the club’s downfall last term.

Following the club’s failure to qualify for the Champions League, Ronaldo handed in a transfer request two days before he was due to return for pre-season.

Ronaldo surely realised the Red Devils weren’t finishing in the top four back in April and could have avoided a huge circus this summer, however, it is what it is.

You would also think that the 37-year-old would have had a move lined up having gone out on a limb to tell United he wants to leave to play in the Champions League.

Napoli, Bayern Munich, Chelsea, Atletico Madrid and Sporting have all been linked with the Real Madrid legend, though a Saudi Arabian side are the only club to make an official offer.

A return to Lisbon would be brilliant for the club and would also grant Ronaldo his wish of playing in Europe’s elite competition.

The Portugal captain is the all-time top scorer in the Champions League and is hopeful that he will not be caught by Lionel Messi, who he is 15 goals ahead of.

According to Foot Mercato, Sporting are working on a deal to sign their former player.

Sporting will struggle to meet Ronaldo’s wage demands, even though the Portuguese striker is reportedly willing to take a huge pay cut.

The Portuguese club ‘wants to do everything’ to sign Ronaldo, who is desperate to leave Old Trafford before the transfer deadline on August 31.

United have always reiterated that the player is not for sale, even though the situation is creating a toxic environment at the club.

Sporting director Viana is ‘very active behind the scenes’ as he tries to convince Ronaldo to return.

Viana realises that it will be a ‘difficult operation’ but the lack of interest in the former Juventus man gives Sporting a good chance.