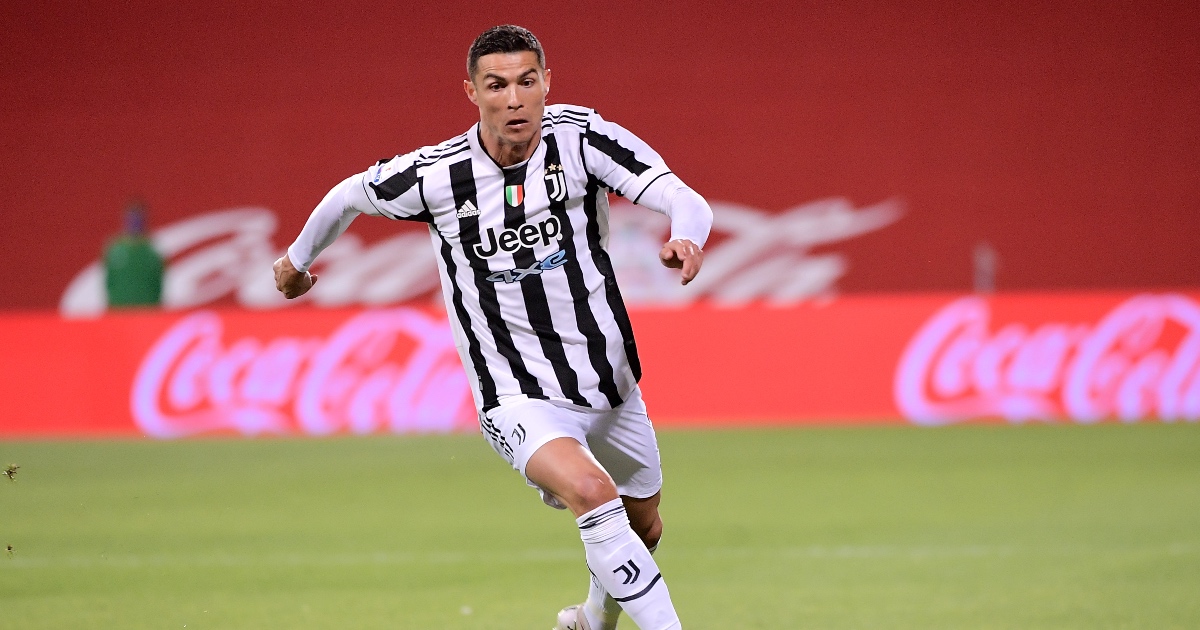 Juventus chief Pavel Nedved has confirmed star player Cristiano Ronaldo will stay in Turin, despite rumours linking him with a summer exit.

The Portuguese superstar, 36, is thought to be wanted by French giants Paris Saint-Germain and former club Manchester United.

It’s even been suggested that United could involve Paul Pogba in a swap deal for the forward, although the Frenchman is now in contract talks.

But Nedved, the former midfielder-turned-director, says Ronaldo is going nowhere.

Speaking after the club’s friendly win over Cesena, Nedved said: “Ronaldo will return to training on Monday and he will stay with us.”

Ronaldo joined the Bianconeri in July 2018 after the club paid Real Madrid £99.2million for his services.

Ronaldo was originally taken to Turin to help them win Europe’s biggest accolade.

Despite Nedved pouring cold water on a Premier League return for Ronaldo, Juve could still be involved with English sides this transfer window.

Paulo Dybala is a target for United. Juve have begun contract talks with the playmaker’s agent to try and prevent a summer bid.

However, if discussions stall then Dybala could be on the move.

His current deal expires in 2022, which means Juve would need to sell in the next few months to prevent losing him on a free.

Centre-back Merih Demiral is another player who might be departing the Allianz Stadium.

Everton initially entered transfer talks for the 23-year-old in April. Although they haven’t advanced, the Toffees remain in pole position to sign him.

The most likely arrival for Juve is Italy midfielder Manuel Locatelli.

Currently contracted with Sassuolo, he enjoyed a great Euro 2020 campaign and bagged two goals on Italy’s route to glory.

His performances saw him linked with Arsenal. However, it’s believed he would prefer to stay in his home country to compete for Serie A titles.