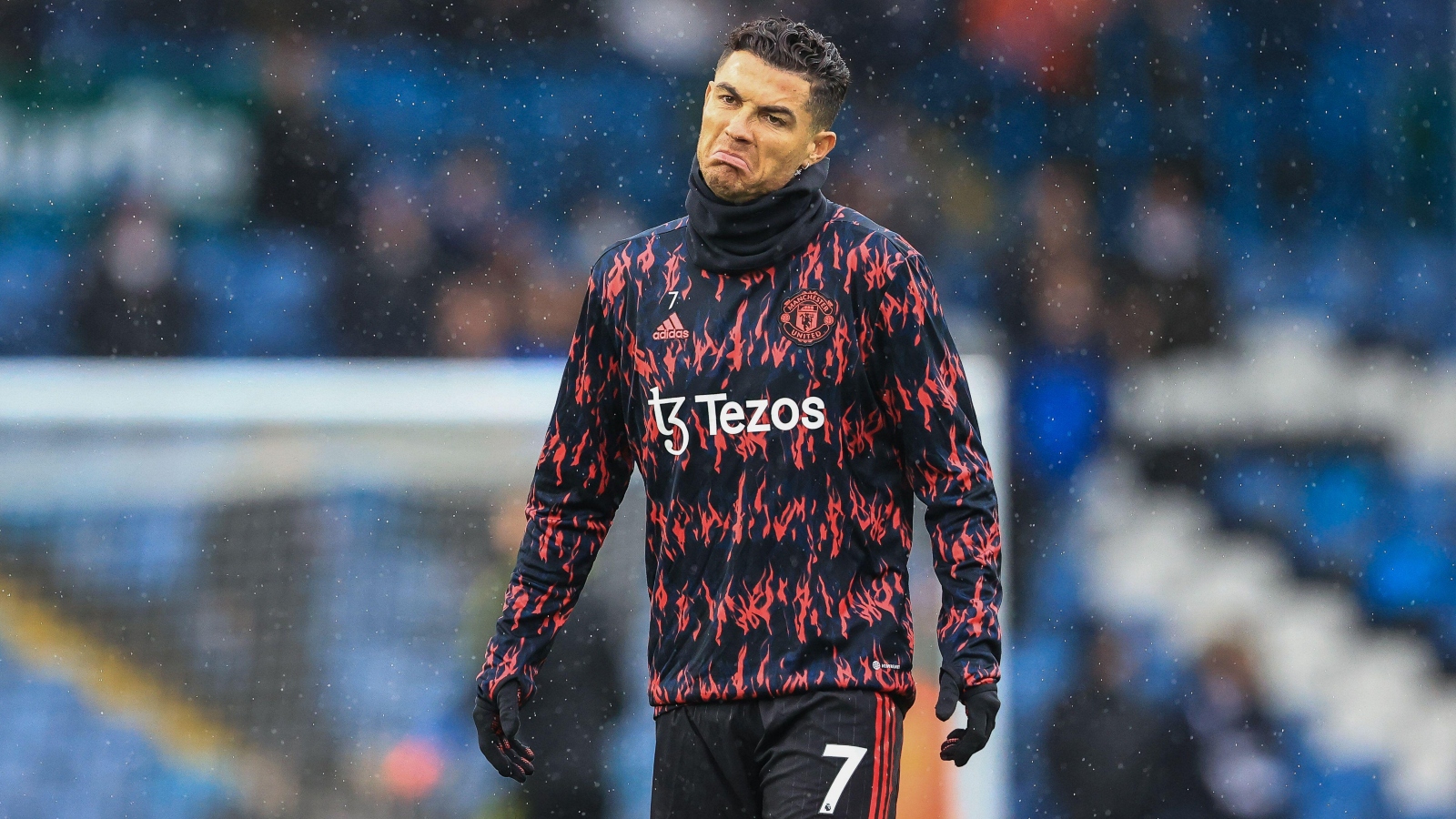 Cristiano Ronaldo has missed the first day of Manchester United pre-season training due to ‘family reasons’, according to reports.

The Portuguese star was due back at Carrington with the rest of his United teammates on Monday ahead of their tour of Thailand and Australia on Friday.

But ESPN claim United have given the striker permission to delay his return for ‘family reasons’.

Ronaldo’s future at the club is in doubt after it was revealed over the weekend that he wants to leave this summer.

United want Ronaldo to see out the final 12 months of his deal and hope that new manager Erik ten Hag can change his mind through face-to-face talks, but those discussions will now have to wait.

The Athletic claim losing Ronaldo was not part of the plan as ‘his position was not considered to be a priority when United drew up their list of areas to target this summer’.

They don’t have the finances to replace a player with his goalscoring pedigree and backed out of a bidding war with Liverpool for Darwin Nunez as they assumed Ronaldo would remain for the coming season.

Ralf Rangnick said in his interim spell with United that no player should be kept against his will and, according to The Athletic, he made his case more vehemently in private.

‘On more than one occasion Rangnick proposed to football director John Murtough and chief executive officer Richard Arnold that Ronaldo be sold, and replaced, during the January transfer window. There were said to be several emails and messages on this topic.’

‘Rangnick felt that as Ronaldo’s time at United was uncertain beyond the end of the season, it made sense to act sooner rather than later to reconfigure the side’s attack. Additionally, Rangnick believed Ronaldo did not represent United’s long-term success and that recruiting a player more suited to his high-pressing style might produce immediate dividends for the second half of the campaign. Murtough and Arnold resisted.’

Additionally, sources told The Athletic that Ronaldo’s exit would “liberate” some of the United players as his presence has ‘inhibited those around him’.