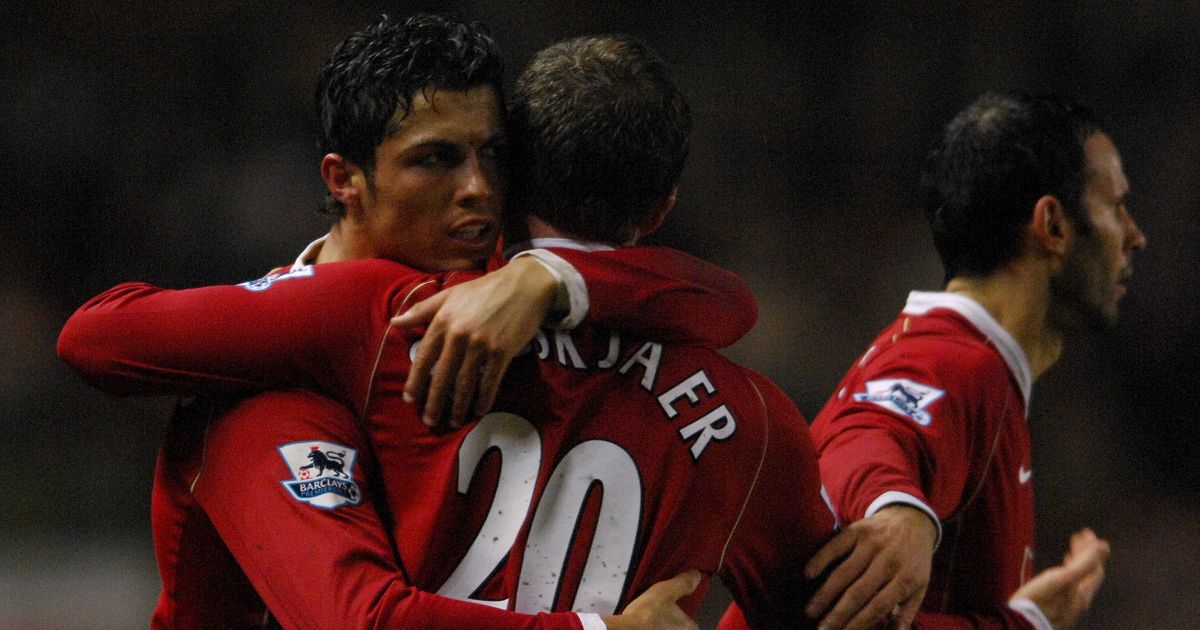 Juve boss Max Allegri announced earlier today that Ronaldo was no longer part of his plans after the Portugal international told him he didn’t want to play for the club any more.

Widespread reports have claimed Manchester City are the main club interested in his services with some even claiming personal terms have been agreed.

One report did claim that Man Utd had been ‘offered’ Ronaldo this summer and Solskjaer has now opened the door for a possible move.

Solskjaer told reporters: “Cristiano Ronaldo? We’ve always had a good communication. Bruno has been talking to him as well and he knows what we feel about him. If he was ever going to move away from Juventus, he knows we are here.”

The United boss added: “Don’t want to speculate too much – he is a legend of this club, the greatest player of all time if you as me.

“I was fortunate enough to paly with him, to coach him… such a tremendous human being as well.

“Let’s see, everyone who has played with him has a soft spot for him.”

The boss will address the media from 13:30 BST — tune in for all the latest updates! 💻📱#MUFC

On speculation Ronaldo could move to arch-rivals City, Solskjaer continued: “We focus on the ones we have here. Don’t want to speculate too much on him (Ronaldo). When you are at United you have to read a lot about yourself. Let’s see.”

On whether he wants more signings, Solskjaer said: “Any manager is always looking for a little bit more. I am happy with the numbers we have, quality we have, it is really good. The staff with them fit eachother really well.”

Jesse Lingard, who was brilliant on loan at West Ham in the second half of last season, is one player who has been linked with a move away from Old Trafford this summer.

But Solskjaer wants him to stay, he said: “I see him as a Man United player – I have seen loads of speculation about him but he has had a very good pre-season.

“He would have 100 per cent started first game of season.”