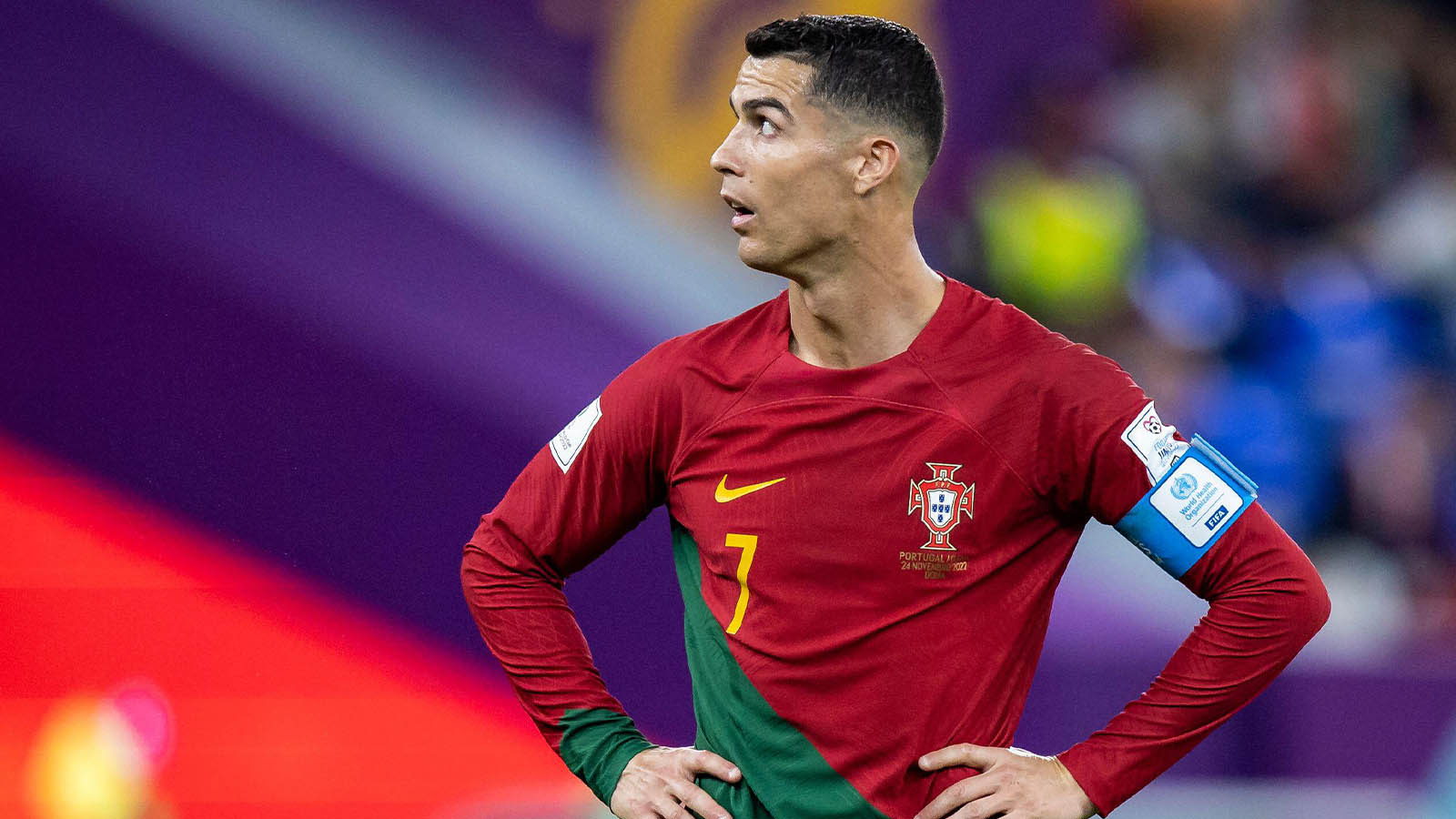 Gary Neville believes that Cristiano Ronaldo will prioritise playing in the Champions League when considering his next club.

The 37-year-old is now a free agent after terminating his contract with Manchester United last week.

Ronaldo has been heavily linked with a lucrative move to Saudi Arabia. Al-Hilal are said to be exploring a deal to bring Ronaldo to the Saudi Pro League.

Neville thinks that Ronaldo will want to stay in Europe for the remainder of the season, before he considers offers from elsewhere.

“I think Cristiano Ronaldo is going to be looking for a top club on a four-month or five-month contract where he can go in and do a brilliant cameo role at the very elite of European football,” Neville told Sky Sports.

“That’s what I think his priority would be – to stay in the Champions League, to stay at the very top and prove that what happened at Manchester United wasn’t right.”

Ronaldo hadn’t played much club football in the build-up to the World Cup.

Neville still believes that Ronaldo is capable of playing at the highest level until at least the end of the season.

“I think he’s got four or five great months in him somewhere where he’ll go in and score 15 or 20 goals in that period. Everybody in Manchester will say ‘why didn’t we keep him?’ and people in the Premier League will as well.

“But he’s got that in him and I would say that would be his priority. I think he’ll get to the end of the season and then think about the next two years and what his last football project might look like. Is it in the US? Is it in the Middle East? Is it somewhere else in Europe where he’s not played before?

Ronaldo has started his World Cup campaign well with Portugal with a win against Ghana.

The 37-year-old was on target from the penalty spot and was awarded with the Player of the Match award at the end.

Next up for Ronaldo and Portugal is a test against Uruguay tomorrow.