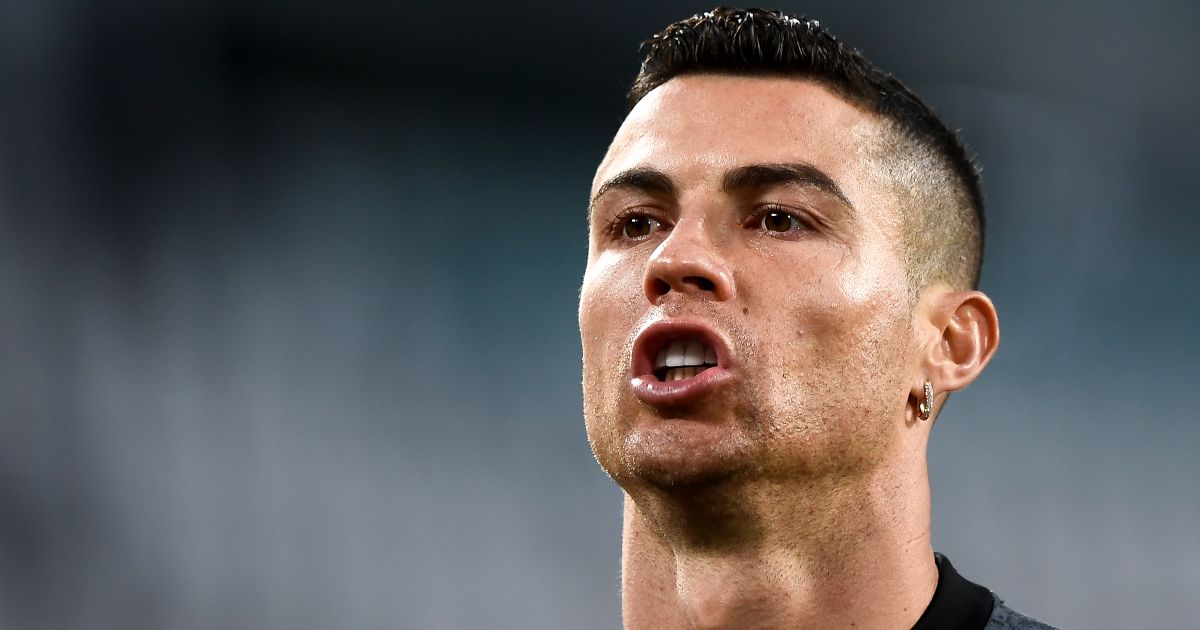 Juventus superstar Cristiano Ronaldo is willing to lower his wage demands in order to secure a summer transfer to Man Utd, according to reports.

The Portugal international – who Sir Alex Ferguson named as one of only four ‘world-class’ players he had at Man Utd – was a key figure during huge successes at both the Red Devils and Los Blancos with the forward winning numerous trophies at both clubs.

Ronaldo won three Premier League titles, an FA Cup and a Champions League at Man Utd, before going on to win an unbelievable four Champions Leagues and two La Liga titles at Real.

MAILBOX: Now to bleed the Glazers dry and let Real, Barca do a Leeds…

Despite winning two Serie A titles since joining Juventus, their failure to win the Champions League in Ronaldo’s time there could see him leave the club this summer.

Ronaldo has still been impressive goalscoring form for Juventus this season with 32 goals in 38 matches but they sit fourth in the Serie A table with six matches to play.

And Gazzetta dello Sport (via Sport Witness) claims that Ronaldo wants to look for a club who can bring him trophies at the end of his career after an underwhelming season in Turin.

Ronaldo has apparently given his agent Jorge Mendes a ‘mandate’ to ‘test the waters’ to see if there is interest from Man Utd.

He is described as a ‘prisoner of a rich contract’ at Juventus with the chances of him making a move back to Old Trafford currently ‘not very high’.

In an effort to solve a ‘complex operation’, Ronaldo is ‘willing to make a sacrifice’ by lowering his wage demands from €31m a year to closer to €20m.

Gazzetta dello Sport describe it as a ‘romantic idea’ but that is unlikely to be an ‘advantageous operation’ for the Red Devils to pursue.

Meanwhile, Ferguson has praised Man Utd midfielder Scott McTominay and said how “proud” he is to see a fellow Scot in Ole Gunnar Solskjaer’s side.

“I signed him when he was seven or eight years of age. McTominay is of a similar type to Darren. A bit long, lanky, a good winner of the ball, a good turn of pace going forward, a great attitude to the game.”

Ferguson added: “It’s really rewarding for me to see a Scot coming through. Darren was one. McClair was a great Scot for us, a fantastic player.

“We’ve been blessed with great Scots right through going back to the King, Denis Law. It makes you proud.”