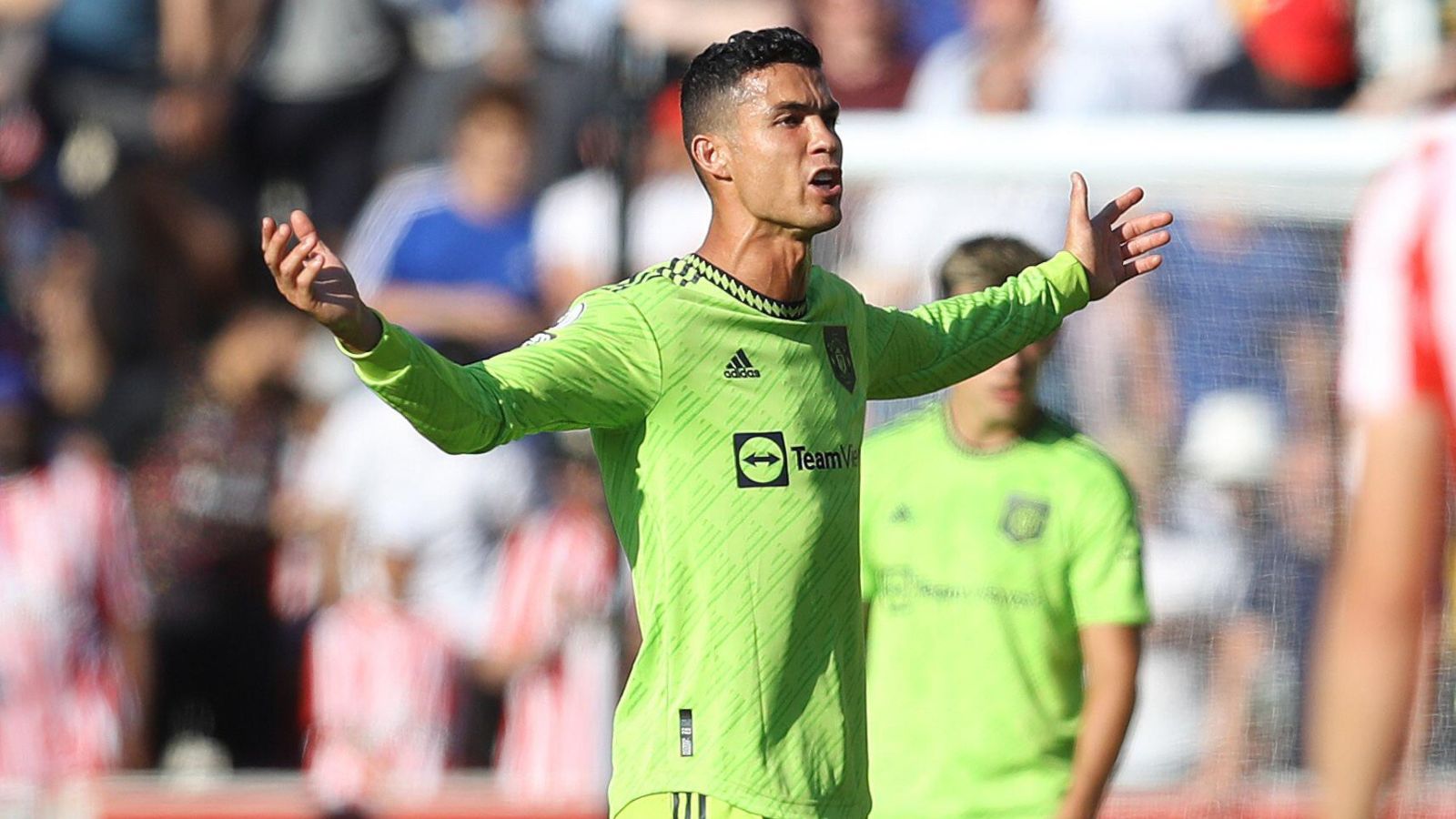 United were in dire form at the end of last season under Ralf Rangnick and their problems have continued into this season with two defeats in their opening two Premier League games.

Ronaldo returned to Old Trafford last summer ahead of the Red Devils’ worst ever Premier League season, as they finished sixth and missed out on Champions League football.

And column inches have been filled with Ronaldo news ever since, with reports of cliques forming as a result of his presence before he told the club he wanted to leave this summer.

His agent Jorge Mendes has held talks with a wide array of clubs as he looks to seal an exit for his client, but potential suitors either can’t afford the striker’s wages or aren’t interested.

Pundits and various United sources have claimed the 37-year-old has been a bad influence on his teammates, but Foster – who played with Ronaldo at the club in his first spell – can’t believe he’s the cause of their problems.

Foster told talkSPORT: “No, never. Honestly, he was proper sound.

“He was never disruptive, never ever. I would never have a bad word to say about him.

“Everyone knows that he is super professional and he did everything right. I guarantee it’s the same now. You look at his pictures on Instagram he’s shredded, it’s ridiculous!

“He would come in, and he wasn’t quite to the same level as Paul Scholes. Scholes would be in, out, shake [your hand], that will do. He isn’t trying to talk to people. Scholesy was a private person, he’d come in, play his football and go home. That was the beauty of Paul Scholes.

“Ronaldo would talk to people. He had a bit more about him and would try to integrate with the lads and have a laugh and stuff, but he was never disruptive. Never ever.

“He would always do it properly and I honestly think that half of the stories that you hearing coming out of Manchester United or Old Trafford aren’t real stories.

“All of these stories like to get written because they’re column inches and people love lapping them up, but the other players will read it and then get the hump off it and means they might change the way they interact with him.

“I guarantee that he isn’t going in there, kicking up a fuss and being that divisive guy.”