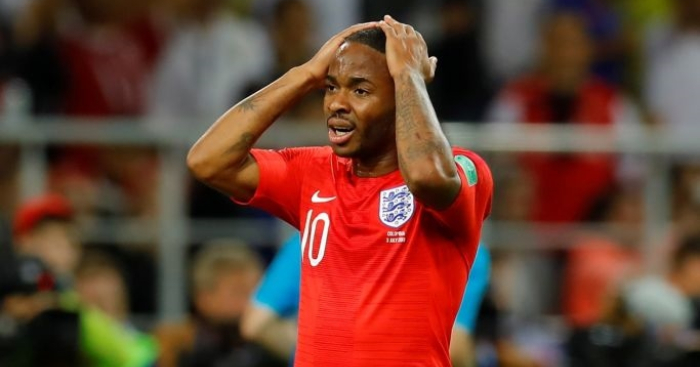 Kick It Out chief Lord Ouseley has called for Raheem Sterling to receive more protection from English football’s leading organisations.

Sterling has long found himself the subject of intense media criticism since his move to Manchester City in 2015.

Many believe the condemnation has sometimes veered dangerously close to racism, particularly in the aftermath of England’s Euro 2016 exit.

Former England international Ian Wright suggested earlier this week that race has played a part in the “agenda” against the Manchester City forward, and Lord Ouseley echoes the sentiments.

‘Where is the FA on this? Where is the Premier League on this?’ Ouseley wrote in The Voice. ‘Where are the PFA and LMA on this? Where are the voices of the leaders in football on this? Are they happy to see a young black talent driven out of the English game because he is vilified unreasonably and unjustifiably while the governing bodies maintained a shameful silence?

‘Ian Wright has spoken out and I applaud him for it. We at Kick It Out will speak out, too — how many influential figures in the game will join us?

‘Is there a racial undercurrent to the coverage about one of England’s brightest young talents? Would a similarly mercurial white player be treated the same?

‘Ian Wright says no and I think he’s correct but we should be careful of getting caught in an entrenched position here.

‘There’s one side that sees every criticism of Raheem Sterling as covertly or overtly racist and there’s another that sees him as a high-profile sportsman who should just take it on the chin — it goes with the turf of the fame and the fortune.

‘But while we try to work it out, let me ask some questions of the people running the game.’