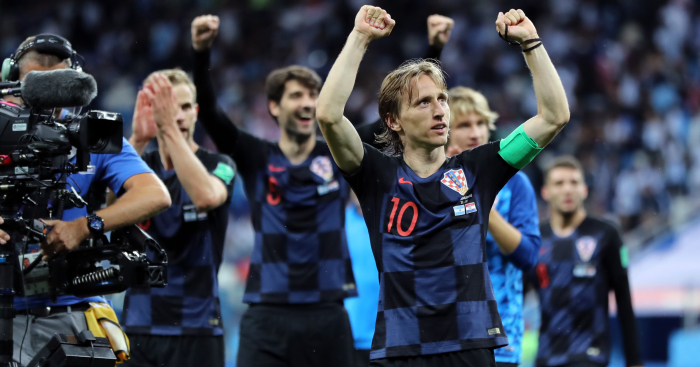 Zlatko Dalic admits Croatia had a plan to press Argentina’s defence which eventually led to their 3-0 victory on Thursday.

Argentina, the 1978 and 1986 champions, could fail to make it out of their group in Russia having picked up just one point from their opening two games following the defeat against Dalic’s men, who have progressed to the last 16.

Ante Rebic opened the scoring with a second-half volley that was set up by Chelsea goalkeeper Willy Caballero’s error before midfielders Luka Modric and Ivan Rakitic added late strikes.

Argentina looked tactically lost at times, with Croatia continually getting joy down both flanks in the first half before Dalic’s ploy to press higher up the field paid dividends with Caballero’s mistake.

“We knew that the last three of Argentina were a bit weaker and they would break down under pressing,” Dalic revealed.

“The players did everything they were told. We had very good scouts analysing Argentina. We knew that they would play 3-4-3 and we adapted to that.”