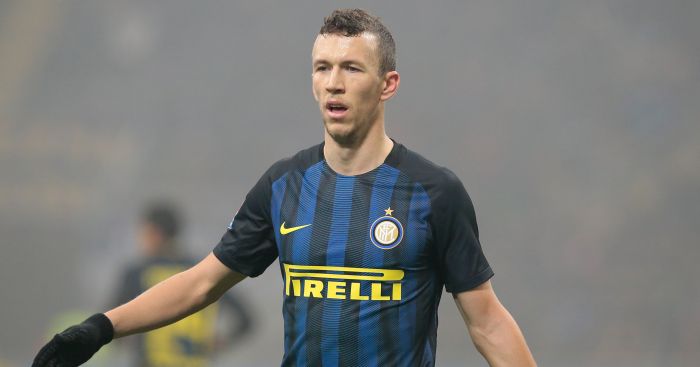 United, Liverpool and Chelsea were linked with potential moves for Perisic last month as the 28-year-old was reportedly set for the exit door at Inter.

Perisic – who is one of the Serie A side’s best players – remained at the San Siro but Simic is still tipping him to make a big move to Old Trafford in the future.

“I expected Perisic in the last transfer window to go to one of the big European clubs.

“He definitely has enough class for the greatest clubs – I see him at Manchester United.”