Home All The News Crouch: Barcelona in the Europa League ‘unthinkable’ 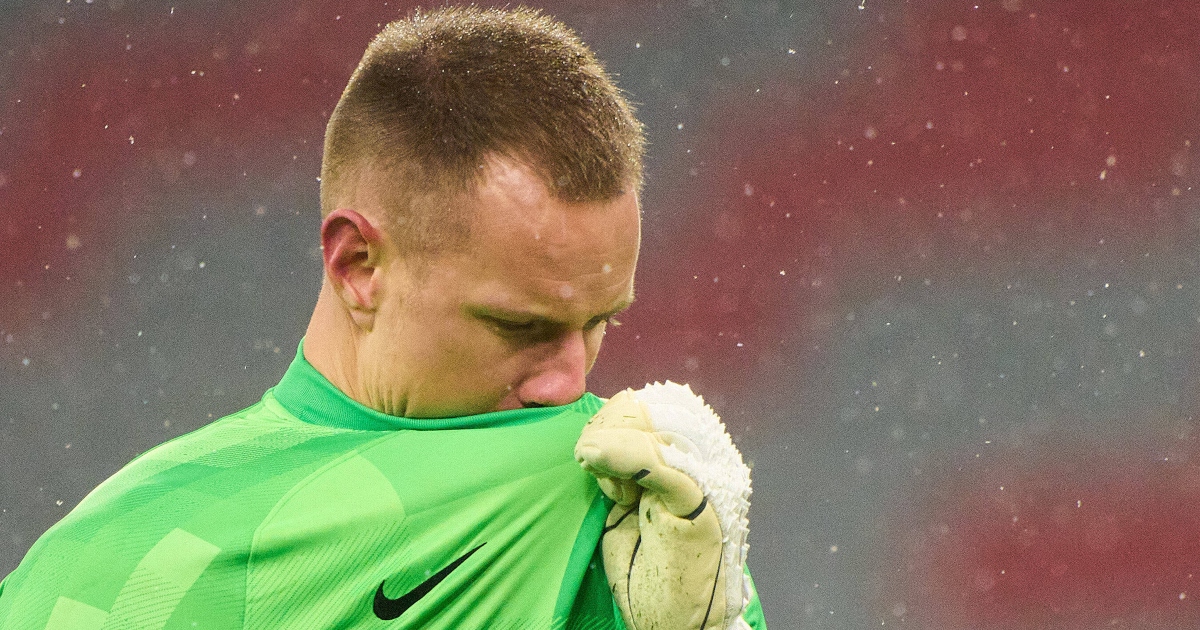 Barcelona have dropped into the Europa League following their 3-0 defeat at Bayern Munich, something Peter Crouch has described as “unthinkable”.

The Catalan club finished third behind Bayern and Benfica, winning two of their six matches in Group E.

Barca’s form has been poor this season after losing Lionel Messi in the summer. They were also unable to bring in any players who required a transfer fee due to their financial troubles.

Amidst their difficult situation, former Liverpool striker Crouch insists seeing Barcelona drop into the Europa League has been “difficult to watch”.

“They’ve got the right man in charge. Xavi knows the club inside out and knows how the youth academy works,” he said on BT Sport.

“Their future is youth because they don’t have money to spend, to buy players like they have. They have to build from young players up.

“They have some good one but it’s not going to be a quick process – it could be five potential years. It’s a tough time for them.

“Football moves quickly. You have no divine right to be in the Champions League. They’ve crushed teams in the past. To see them on the slide is difficult to watch. To see them in the Europa League is unthinkable.”

Rodgers told a press conference the squad that had travelled to Naples had been depleted through both positive Covid-19 cases and other illnesses.

He said: “We’ve had a number of people, staff and players, who haven’t travelled. We’ve had some positive (Covid) cases, some are generally not well, so we haven’t taken the risk.”

When asked to specify which players had been taken ill, Rodgers added: “That’s something you will see in time. We will have seven unavailable.”