Home Chelsea Crouch: Chelsea have the ‘final missing piece’ that may win them the PL 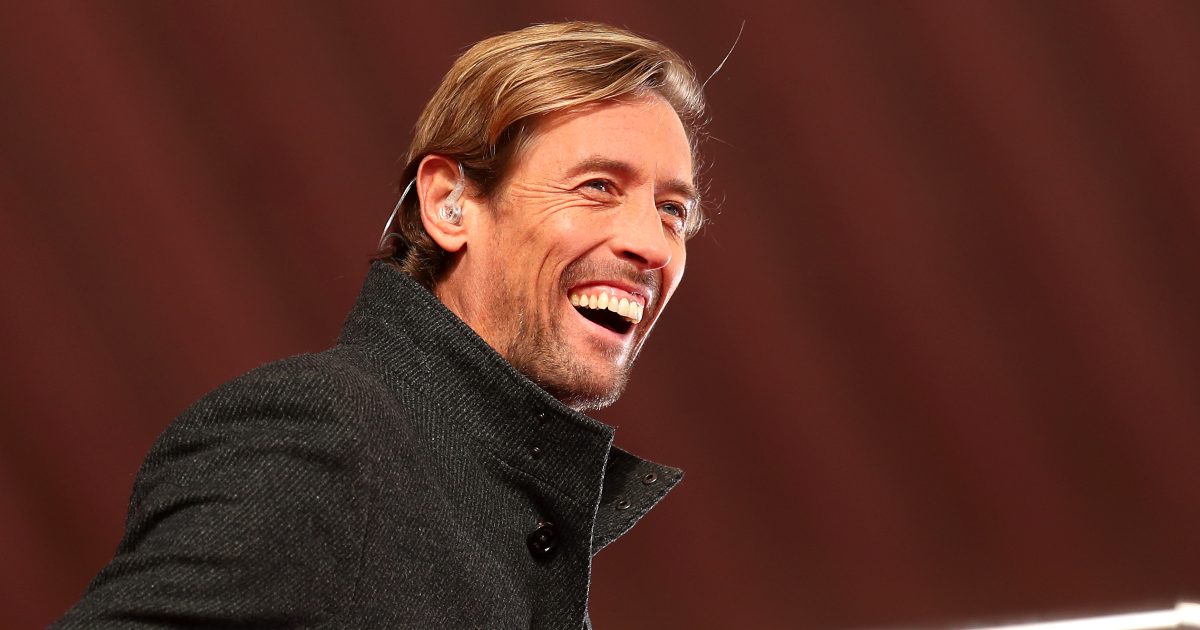 Peter Crouch has suggested that Chelsea have found the “final missing piece” that could see them win the Premier League title this season.

After winning the Champions League at the end of last season, Chelsea have made a great start to the new campaign.

The Blues sit top of the Premier League after eight games. They have six wins, one draw and one defeat so far.

Thomas Tuchel’s side beat Brentford 1-0 on Saturday. The Bees dominated the second half and Bryan Mbuemo struck the post twice.

Edouard Mendy was forced into making multiple vital saves to help his side take all three points.

In his column for the Daily Mail, Crouch claimed that the goalkeeper is the “missing piece” in the jigsaw for Chelsea: