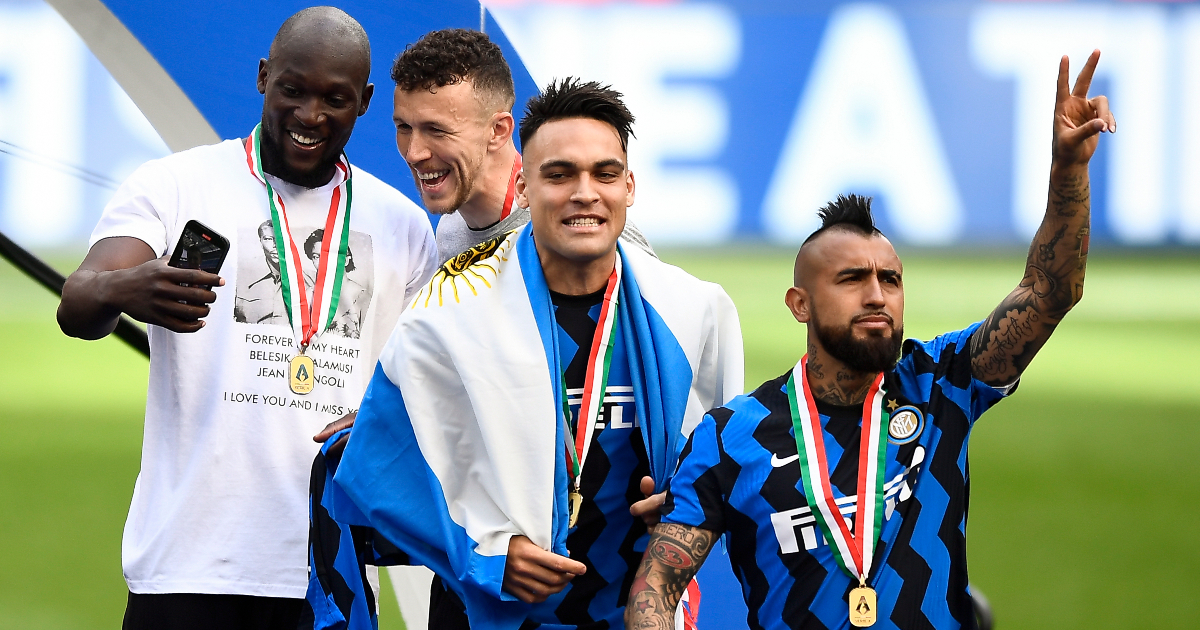 The 28-year-old scored twice in Belgium’s Euro 2020 opener against Russia on Saturday, and spent three years at Chelsea earlier in his career.

He struggled to make an impact at Stamford Bridge and made the move to Everton in 2014.

Ladies, football and advice straight from the 1970s

Following spells at the Toffees and then Manchester United, Lukaku made the move to Inter Milan where he has thrived, helping them to win the Serie A title this season.

Chelsea have been linked with numerous strikers already, most notably Erling Haaland, but Crouch believes that Lukaku would be a ‘great option’ for the Blues.

He told Paddy Power: “A striker who has started the Euro 2020 well is Romelu Lukaku, who would be a great option for Chelsea this summer.

“He’s relentless, his goal record is phenomenal, and he’d be a good fit in well with their pacey front line.

“He’s a different player than when he left Chelsea and Manchester United. He’s at a higher level now – in the conversation for one of the world’s top strikers.

“Watching Lukaku play this year, he’s been consistently dominant, it’s unbelievable, he has everything you need as a top forward.

“He can lead the line on his own, has pace and strength, and his touch and awareness have improved.”

However, Lukaku’s agent has shut down any talk of his client leaving the Italian champions this summer.

“Romelu is happy at Inter,” his representative, Federico Pastorello, said. “He has a contract so there are no problems.”

In relation to Haaland, the Dortmund star has reportedly agreed personal terms with the London club.

The speculation has been rife over a potential transfer for Haaland this summer, despite Borussia Dortmund chief Hans-Joachim Watzke insisting the striker will remain with the Bundesliga giants next term.

Watzke said: “I’ve known [Mino] Raiola for a long time and get along well with him. It’s no problem for us.

But agent Raiola has consistently stoked the transfer fire.

“Haaland is interested in two things: scoring goals, because he is like a Cristiano or a Zlatan, he has that positive obsession, and winning titles,” said Raiola. “And he will choose, surely, where those two things together happen more.”