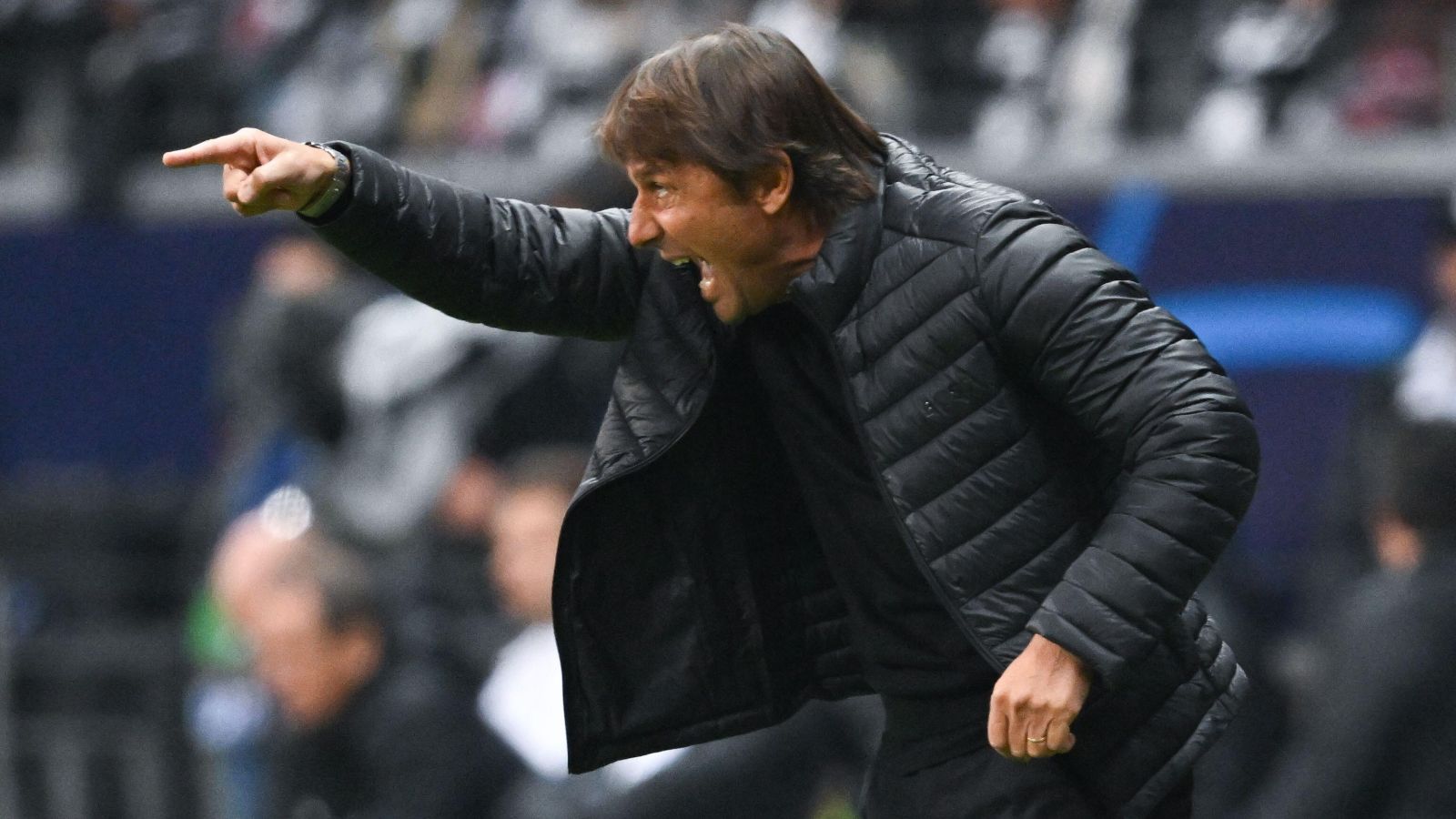 Former Premier League striker Peter Crouch has likened Antonio Conte’s tactics at Tottenham to those he experienced while playing for Stoke City.

Spurs suffered their first defeat of the Premier League season on Saturday as arch-rivals Arsenal beat them 3-1 in the north London derby.

Tottenham had a number of chances on the counter-attack against the Gunners but former Liverpool and England striker Crouch thinks they defended too deep.

Conte’s way of playing reminds him of the type of football he was playing at Stoke and Crouch has urged Tottenham to be more “expansive” and “progressive”.

“Tottenham have got enough players to not play this way, I think they can be a little bit more expansive.

Tottenham suffered a frustrating 0-0 stalemate against Eintracht Frankfurt on Tuesday night in the Champions League as Spurs’ poor away form in Europe continued.

Harry Kane and Son Heung-min were guilty of missing a number of good chances as Tottenham pushed for a winner.

It could prove to be a good point for Conte’s men but Tottenham are now seven matches without winning away from home in European competitions.

And, despite improvements in the summer, Conte thinks Spurs could struggle with a relatively small squad to compete for the Premier League and Champions League.

“I think we did a great achievement for the club to play in the Champions League. We finished the season with only 12 or 13 players,” Conte said.

“I always say that maybe we were lucky to be able to face only two competitions. I think if I say now we have to take steps and have patience. If you compare Champions League with Europa League or Conference League, it’s completely different.

“You have to play with your strongest team and it makes it difficult to more changes. I spoke about the transfer market and we know we need more windows.

“Today I made a substitution and I brought in [Bryan] Gil and he’s a young player. We have to try involve all the players. We have to become stronger as a squad.

“If we have the ambition and intention to play for these two big competitions, Premier League and Champions League, and you lost a lot of energy and players to injuries, you need a really, really big squad.”

READ MORE: 16 Conclusions on Arsenal 3-1 Tottenham – Saliba, Xhaka, Royal and an answer to our Spurs question