Home All The News Crouch: ‘Free spirit’ Grealish is the ‘perfect fit for Man City’ 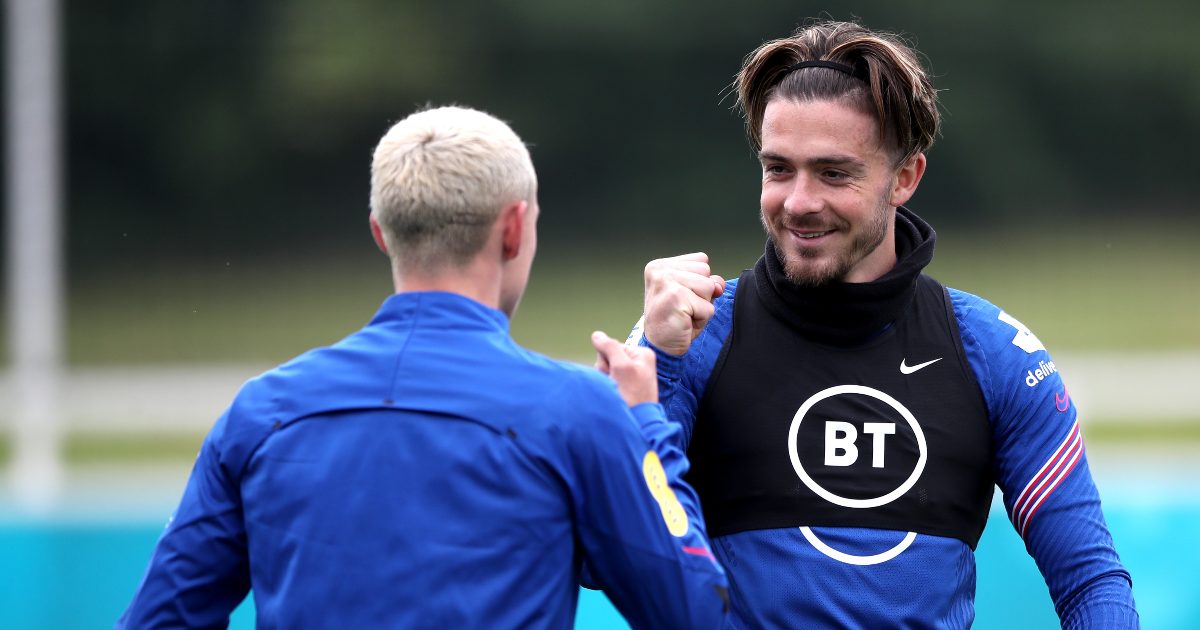 Peter Crouch has insisted that Aston Villa and England star Jack Grealish would be a “great signing” for Manchester City this summer.

Grealish has shone for Villa for the past couple of seasons. He was key as they returned to the Premier League via the Championship play-off final in 2018/19.

The midfielder then got eight goals and six assists to help the Villans secure their top-flight status in 2019/20 by a single point.

Grealish’s form for Aston Villa was at a high level again this season. He had his injury troubles but he was still involved in 16 goals from his 26 appearances in the Premier League.

The 25-year-old is now part of Gareth Southgate’s England squad for the European Championships. He assisted Raheem Sterling’s winner against the Czech Republic in their final group game.

The Englishman has been heavily linked with Man City of late. They are readying a formal offer in the region of £100m for Grealish. They are planning to submit this after Euro 2020.

Despite this, VIlla are committed to offer him a new contract. It has also been suggested that Sterling and Riyad Mahrez will be sold if City sign Grealish.

Crouch has told talkSPORT that Grealish is a “complete player” and he is capable of thriving at City:

“I’ve heard the rumours, Jack is a top player, I just absolutely love watching him and I think he’d be a perfect fit for Man City.

“He’s someone who enjoys taking the ball and with his confidence, I just think he’d slip straight in there,” Crouch said. “If that is the case and he goes there, I think it’s a great signing for City.

“At Villa he’s the main man and he gets more freedom now than he would at Man City, and he will have to do his defensive duties, but I don’t think he shrinks them at all.

“I think he’s a complete player, and Pep Guardiola will understand he’s a top player. Yes he’s a free spirit and he’s going to do things at times where he might lose the ball, but that’s what you get from top players, they want to try different things.”