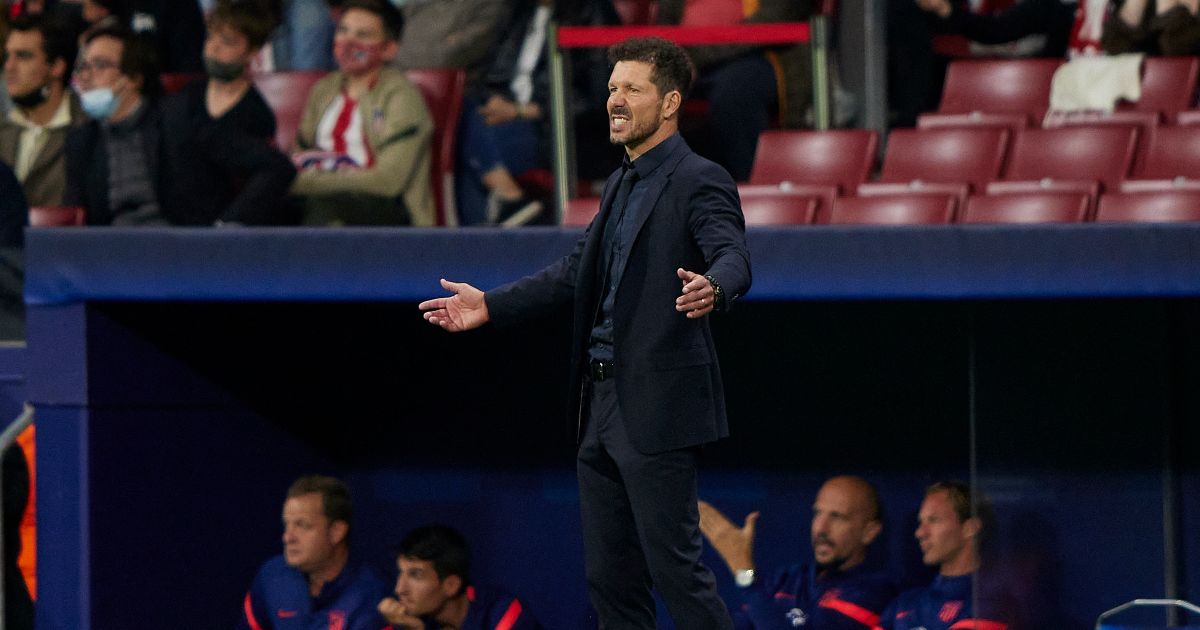 Liverpool pushed into an early two-goal lead through Mo Salah and Naby Keita before Antoine Griezmann hit back twice to level the match before half-time.

Griezmann was then sent off for dangerous play before a Salah penalty 12 minutes before the end wrapped up the three points for the Reds in a 3-2 win.

In a tense affair, which saw Liverpool continue their perfect start to their Champions League group, Simeone snubbed Klopp’s attempt to shake his hand at the final whistle.

And Crouch didn’t like what he saw from the Argentine on Tuesday night, despite having “respect” for him as manager.

“You’re so caught up in the game that you forget the VAR moments, the penalties, the sendings off, all the goals we had,” former Liverpool striker Crouch said on BT Sport.

“There was so much drama and not even a handshake at the end of it!

“I’ve got to respect him so much as a manager, Simeone, but I just think during the game, winding the crowd up, winding the players up, I understand it.

“But then not shaking hands at the end, I just think he lets himself down.”

“I think he handled himself well yesterday with regards to the remarks Jurgen Klopp made before the game – he didn’t seem phased by it.

“But then to not shake his hand and run off up the tunnel, it was cowardly in my opinion.”

Atletico boss Simeone saw enough in the performance to take some positives from the game but that did not take away the pain of defeat.

“I’m not happy, because I’m happy when I win, even if I play badly,” Simeone said after the match.

“We had clear chances against Liverpool. I don’t know if Liverpool have defended like this before.”

On the games contentious incidents which got him so animated on the touchline, he added: “On the field I can get angry, complain, but I accept the decisions.

“I don’t think it (Griezmann’s red card) hurt us. The referee did very well.”