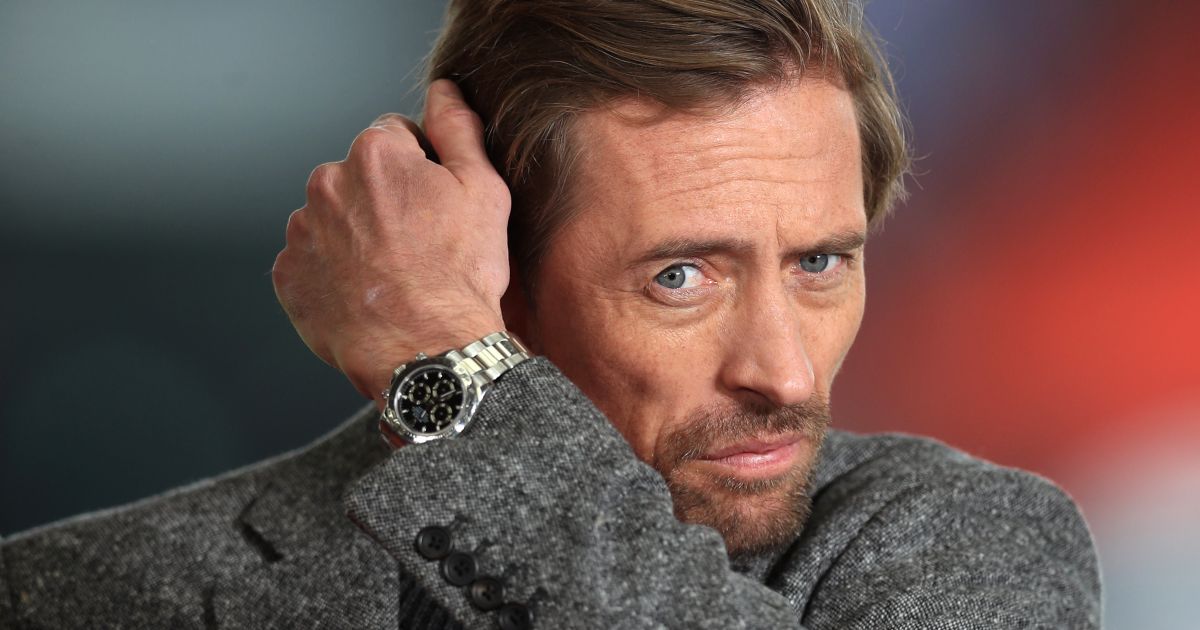 Peter Crouch has hailed Liverpool for signing RB Leipzig defender Ibrahima Konate but still thinks they could do with a new forward.

The Reds strengthened their defence for next season with the signing of Konate from German side RB Leipzig, confirming the deal at the end of May.

Liverpool said the 22-year-old had agreed a long-term contract, with the deal subject to international clearance.

With injuries to key defenders this seaason, Liverpool are keen not to get caught short at the back again but Crouch reckons they could still do with a forward “if the right player comes along”.

Crouch told Paddy Power: “Ibrahima Konate is a top signing for Liverpool. I like him as a defender and Liverpool needed someone, let’s be honest. Joe Gomez’s and Joel Matip’s injury records have not been good at all.

“Plus, after Virgil van Dijk’s long injury absence, we don’t know what kind of player he’s going to return as. It might take Virgil some time to come back to his best, and Liverpool need someone who’s ready now.

“They needed more experience at the back. Konate isn’t a veteran by any means but has played in plenty of big games.

“Liverpool might be in the market for a new forward if the right player comes along. Mohamed Salah still scored plenty of goals this season, but Sadio Mane’s and Roberto Firmino’s form dipped significantly. If there had been another top forward at the club, they would have missed a few games.”

Meanwhile, Crouch has also been talking about Euro 2020 with the former Liverpool striker hoping England against Scotland lives up to the hype on Friday.

Crouch added: “England vs Scotland in a major tournament is just so special. If it’s anything like the last time, in Euro 96, it will be amazing. Euro 96 was huge. Everyone rightfully harps on about the tournament, it was sensational.

“Every Scot I’ve ever played with, and against, always wants to get one over on England. The rivalry’s really intense – it’s a massive derby.

“I’ve been to the place where the inaugural England-Scotland game was played in 1872. It’s a little cricket ground in Glasgow with a small plaque on a wall.

“The fact that England won their first group game is a big factor, Scotland will be forced to come out and get a result.”