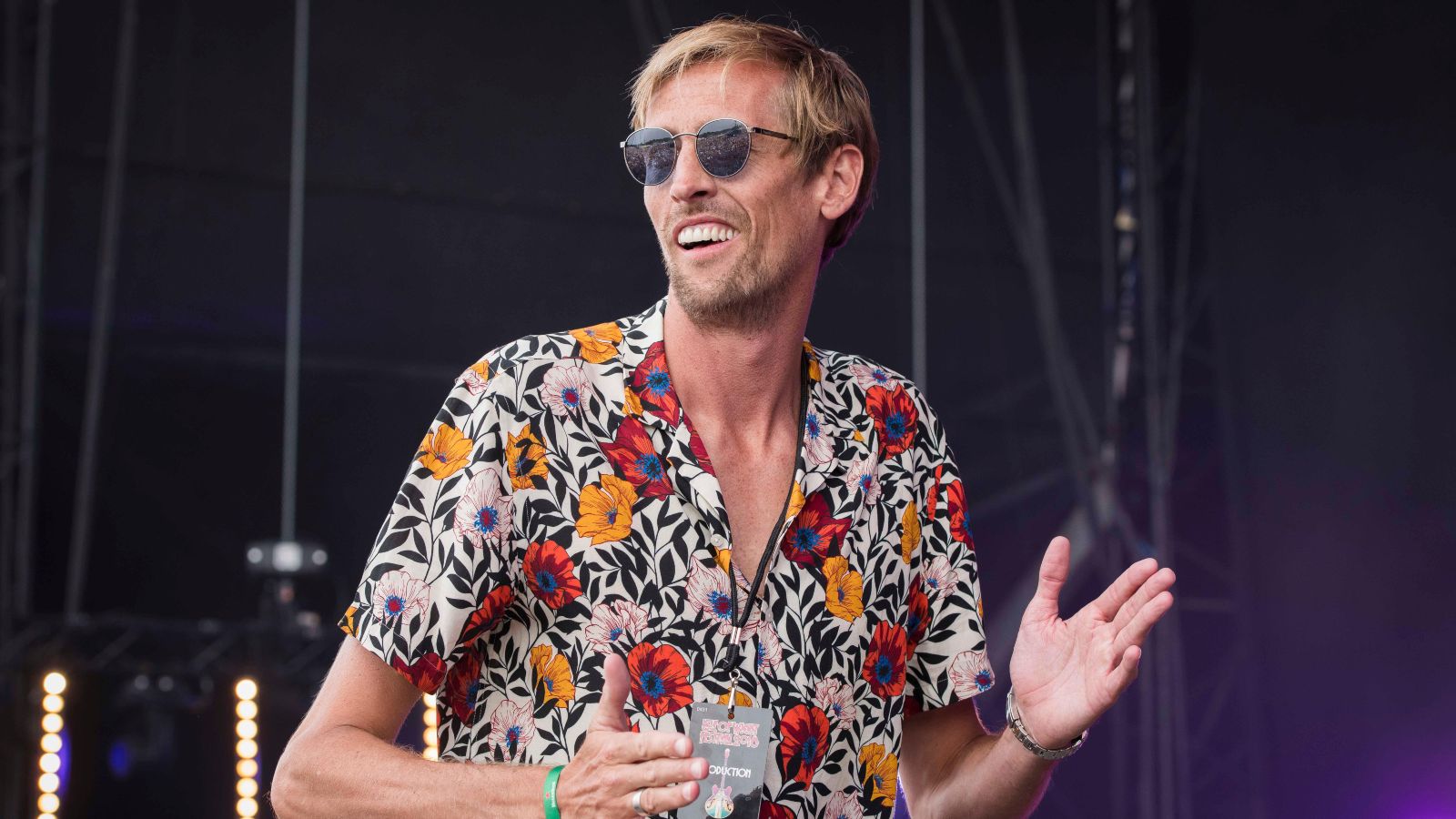 Peter Crouch thinks it’s between Liverpool forward Mo Salah and Manchester City midfielder Phil Foden for the PFA Player of the Year at the end of this season.

Salah, who will have a year left on his contract at the end of this campaign, has contributed 22 goals and 13 assists in 31 Premier League appearances this season as Liverpool attempt to chase City down in the hunt for another Premier League title.

England international Foden has also been in top form for the Citizens with the 21-year-old scoring eight goals and providing his team-mates with five assists.

Liverpool fans are the luckiest in the world, bad for city if Everton go down and…

And Crouch claims he is struggling to pick between the two of them for the end of season PFA Player of the Year award.

Crouch wrote in the Daily Mail: “Now I like being on the right side of history, so I don’t think it’s particularly wise to pick a Player of the Year before we know who has won what.

“I’m often left surprised by how early they are generally done. The winner has to come from the best team and the best team is often unknown until May.

“All the awards should be left as late as possible and I always thought voting for the PFA Player of the Year was done far too early, often months before the season finishes.

“It seemed strange timing to me, with so much of the league left to play, and I could never quite get my head around why voting was not electronic either. There should be an app for your phone that takes 10 seconds to complete. More players might vote then, too!

“This year, if Manchester City win the Premier League and Champions League, you would have to pick Phil Foden or Kevin De Bruyne. I’d potentially go for Foden because he has consistently been a shining light for them.

“There are plenty of others you could choose and the same goes for Liverpool. The performances of Virgil van Dijk have been an absolute joke. Sadio Mane as well, coming back from winning the Africa Cup of Nations with Senegal and picking up where he left off. He has to be in the conversation.

“I do seem to be skirting around the fact that Mo Salah — already crowned FWA Footballer of the Year — has the most goals and assists this season. Clearly he has to be in there, given how electric he has been throughout the campaign, even allowing for him going off the boil slightly in recent weeks.

“Those five names are my list and it has to be one of them. If the two clubs trade trophies, Salah pips the others in my view for his sheer weight of goal contributions.”