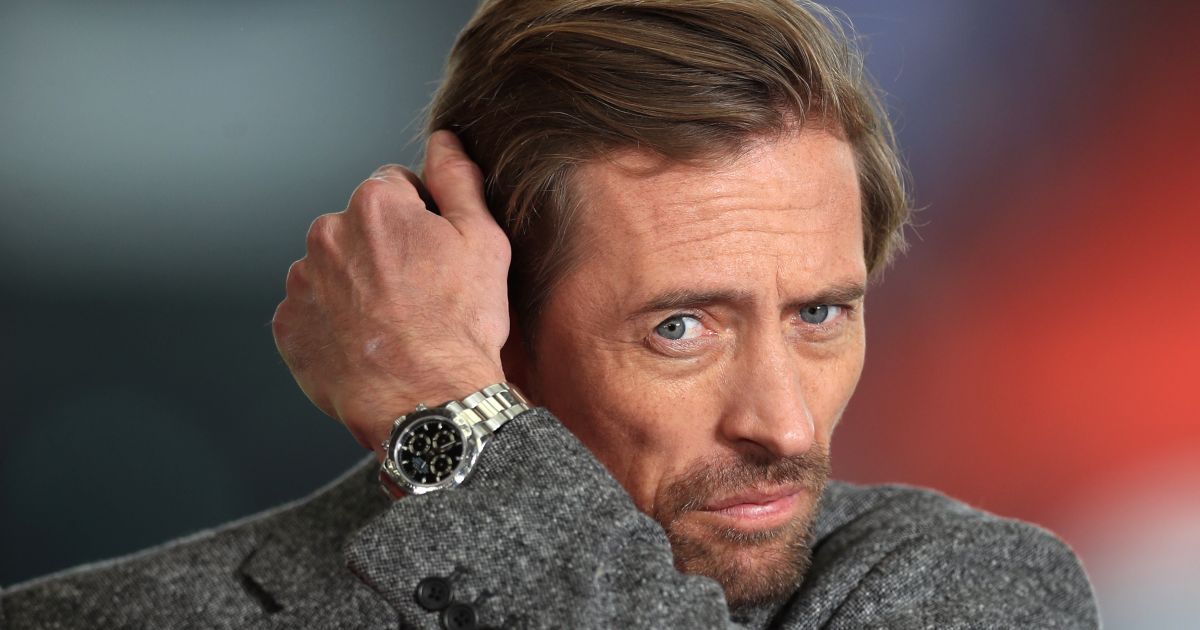 Peter Crouch thinks the Glazer family have a lot more work to do if they ever want to win over angry Man Utd fans after sealing a deal for Jadon Sancho.

A deal for the Borussia Dortmund winger is nearing completion after months of the Red Devils being linked with the 21-year-old attacker, who is currently on duty with England at Euro 2020.

Man Utd announced on Thursday that the club had agreed a £73m fee with Dortmund for Sancho with the deal reportedly being paid in five instalments.

Sancho is the Red Devils’ first major signing of the summer and the Man Utd fans will be hoping the club can do more business before the end of the window.

Joel Glazer, alongside brother Avram, was said to be heavily involved in the formation of the proposed European Super League.

As a result, supporters gathered outside Old Trafford at multiple Premier League matches to protest against their ownership.

Man Utd supporters have been unhappy about the running of the club for years but the Glazers’ involvement in the breakaway competition was the straw that broke the camel’s back.

And Crouch thinks it’s going to take more than just one mega signing like Sancho to change their opinion on the Glazers.

Crouch told Paddy Power: “It’s the summer transfer window and that means Manchester United will be linked with some of the biggest names on the planet.

“This year it’s Raphael Varane, Jadon Sancho and Eduardo Camavinga. They’ve got loads of cash to spend and it looks like they might actually use it this time.

“Sancho seems to be a done deal from Borussia Dortmund for £73m, but big-money transfers won’t change United fans’ perception of the Glazer family.

“The owners’ problems are too deep-rooted to be solved just by spending a few quid. They cannot buy the fans’ happiness.

“Look, it’s a positive step and I think United fans will love Sancho, but the damage has been done over the years and looks impossible to rebuild.

“They’ve spent loads of money on players before, but recruitment has been poor. How many average centre backs do they have?

“‘Edinson Cavani is class but he’s not a long-term solution. Their entire way of running the club is what angers United fans.”