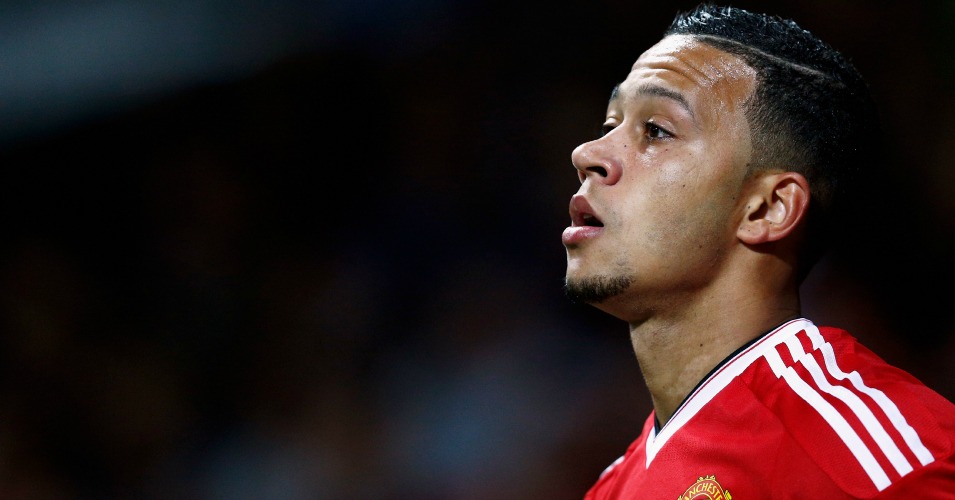 Memphis Depay has held ‘crunch talks’ with Louis van Gaal over his role at Manchester United, according to an exclusive from The Sun’s Neil Ashton. Poor Neil Custis.

Ashton claims that Depay initiated the talks, after reservations over his status at Old Trafford. Depay started the league game against Aston Villa on Saturday, but turned in the type of performance that United fans have been getting sadly used to. The Dutchman has perfected the Andros Townsend art of dribble, shoot, sigh, apologise to teammates.

Quite what actually occurred in these ‘crunch talks’ – which sound an awful lot like an informal chat to us – is unclear, but The Sun do say that Van Gaal told Depay to ‘prove to fans he is good enough for the club’.

If Depay couldn’t work that one out, he really is in trouble.

‘When he arrived in a new £300,000 Rolls Royce Wraith just days after losing his place in the United team, some of the players told him to knuckle down and concentrate on football,’ Ashton writes.