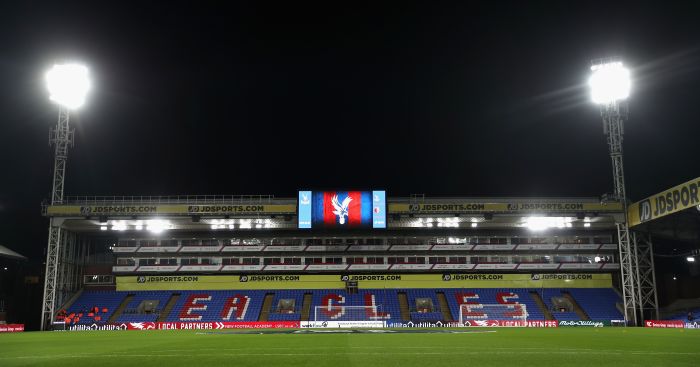 Crystal Palace have suspended academy director Gary Issott over what the club have described as a “disciplinary matter”.

Palace said they had received no complaints from academy members or their parents, but were carrying out an investigation “after receiving information”.

A statement from the club read: “Crystal Palace Football Club has suspended its academy director over a disciplinary matter. No complaints were received from members of the academy or their parents, but the club is carrying out an investigation after receiving information.

“The findings will be passed to the Football Association, which has imposed an interim suspension while the investigation is under way”.

The Guardian and The Times are reporting that suggestions emerged that he had attempted to shower with members of the club’s under-18s team at an away fixture  this season at Colchester, where there are no separate facilities for coaching staff.