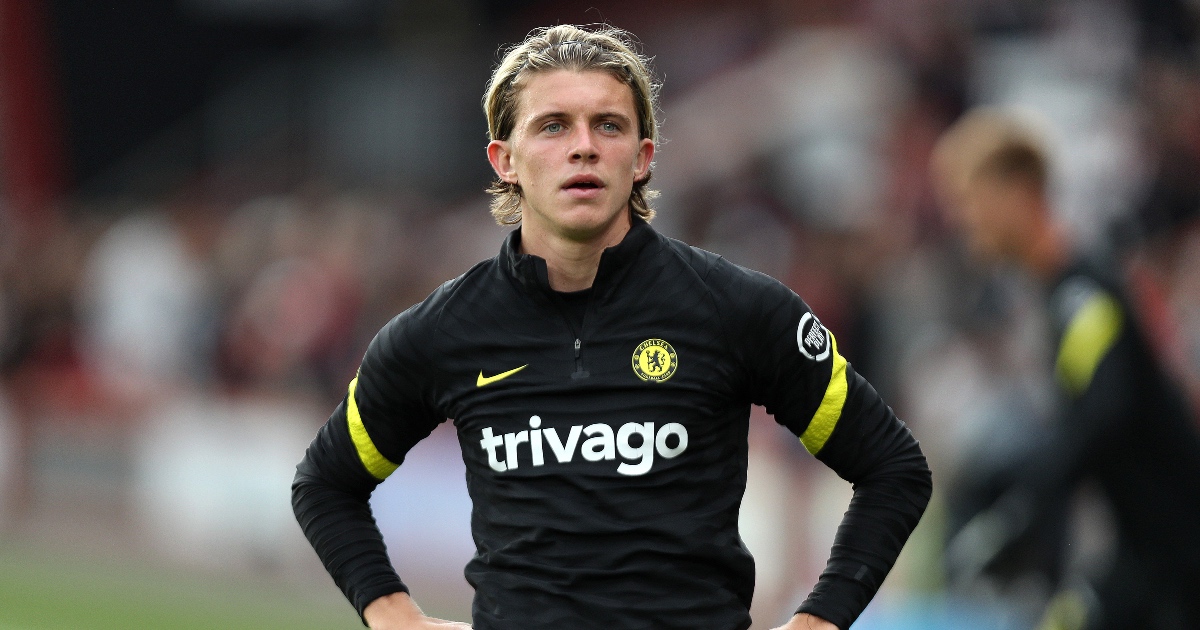 Crystal Palace have confirmed the signing of Conor Gallagher on loan from Chelsea.

The midfielder joins as part of Patrick Vieira’s rebuild at Selhurst Park, which has already seen Joachim Andersen and Marc Guehi taken to the club.

Gallagher spent last season with West Brom, where he made 30 Premier League appearances.

Pogba next? Five players who crossed a bitter divide…

Despite some impressive displays, alongside goals against Sheffield United and Palace, the 21-year-old couldn’t help West Brom to avoid relegation.

Speaking about his loan move, Gallagher told the club’s official website: “I’m buzzing to be here. I can’t wait to get started, I’m happy to get the deal over the line.

Chairman Steve Parish added: “I am delighted Conor has chosen to come to Crystal Palace on a season-long loan after some impressive performances in the Premier League last season.

“We very much look forward to him joining the squad as we continue to build towards the new season.”

Reports earlier this week stated that Gallagher chose to join Palace over Leeds United due to three main reasons.

They were: A greater chance of first-team football, the option to stay in London and the opportunity to work with Vieira.

That forced the young star to search for a temporary home, with a side which would get him on the ball more often than West Brom.

It remains to be seen how Gallagher will fit into Vieira’s system. The Frenchman already has Luka Milivojevic, Jairo Riedewald and James McArthur available in central midfield.

Earlier in the year, the situation at Palace was looking bleak. They had a host of first-team players coming to the end of their contracts, while the future of Roy Hodgson was yet to be decided.

Vieira’s arrival has brought optimism to pretty much everyone involved with the club.

And with their renewed transfer policy taking shape, it could be an exciting season for the Eagles.