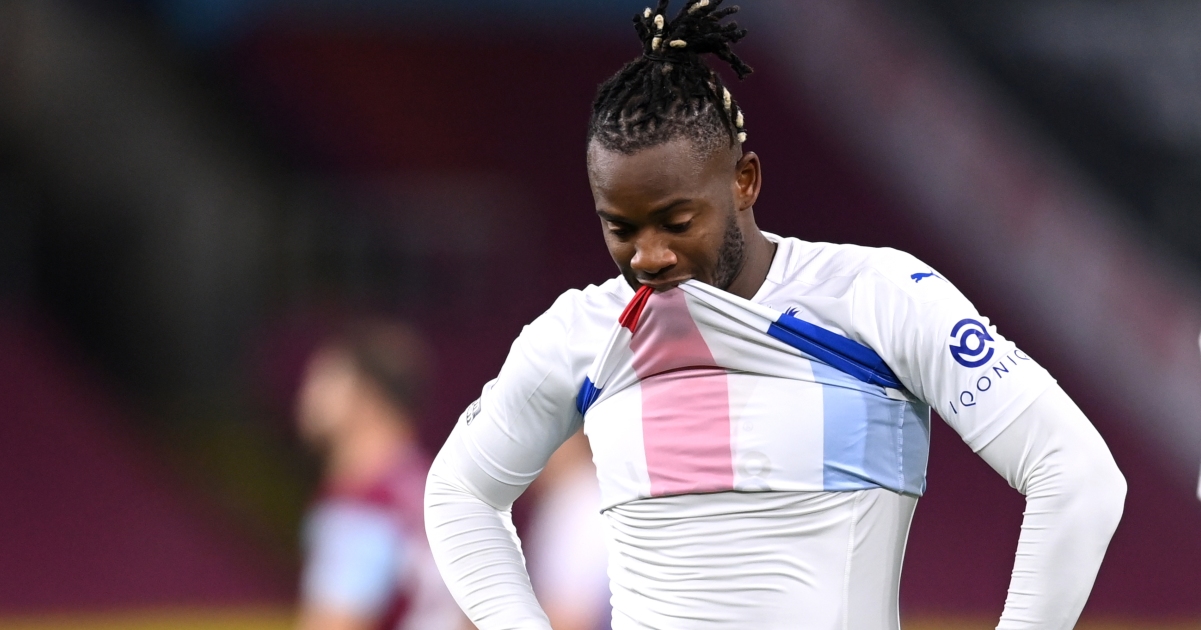 Roy Hodgson hasn’t felt the need to speak to Michy Batshuayi about his claims the Crystal Palace manager does not trust him.

The on-loan Chelsea striker came off the bench to score Palace’s equaliser in their draw at Everton on Monday, backing up a goal for Belgium in their 8-0 romp against Belarus.

The goal at Goodison came hot on the heels of comments the 27-year-old made about his club football while away on international duty.

Batshuayi had scored just one goal for Palace all season before the trip to Merseyside and said he was finding it “very hard” at Selhurst Park.

“I get a breath of renewed energy when I come into the national team, because it’s very hard for me at my club,” Batshuayi said.

“With the Red Devils, I feel a lot of trust from the coach; trust that I do not get there [at Palace].”

Hopes had been high after the Chelsea striker sealed a second loan move to Selhurst Park, but the Belgium international has featured sparingly with Wilfried Zaha lining up in attack alongside a rotating cast of Christian Benteke and Jordan Ayew.

The arrival of Jean-Philippe Mateta has further restricted Batshuayi’s time on the pitch, with the 27-year-old starting just seven Premier League games this season.

Those frustrations boiled over in his interview with the Belgian media but Hodgson said he was more concerned with Batshuayi’s attitude on the pitch.

“Haven’t spoken to him about anything other than football, really,” said Hodgson.

“In training he’s been like he has been all the way through, so I haven’t felt the need to talk to him about anything else. Unfortunately any time you open your mouth to a journalist, what you say is going to be quoted.”

Batshuayi will again be on the sidelines when Crystal Palace face Chelsea on Saturday, with the Belgium international ineligible to face his parent club.

However, Hodgson said he will be more than happy to call on the outspoken striker’s services for the run-in.

“Yeah, it’s always nice to have all your players available. He’d have been hoping to get a chance.