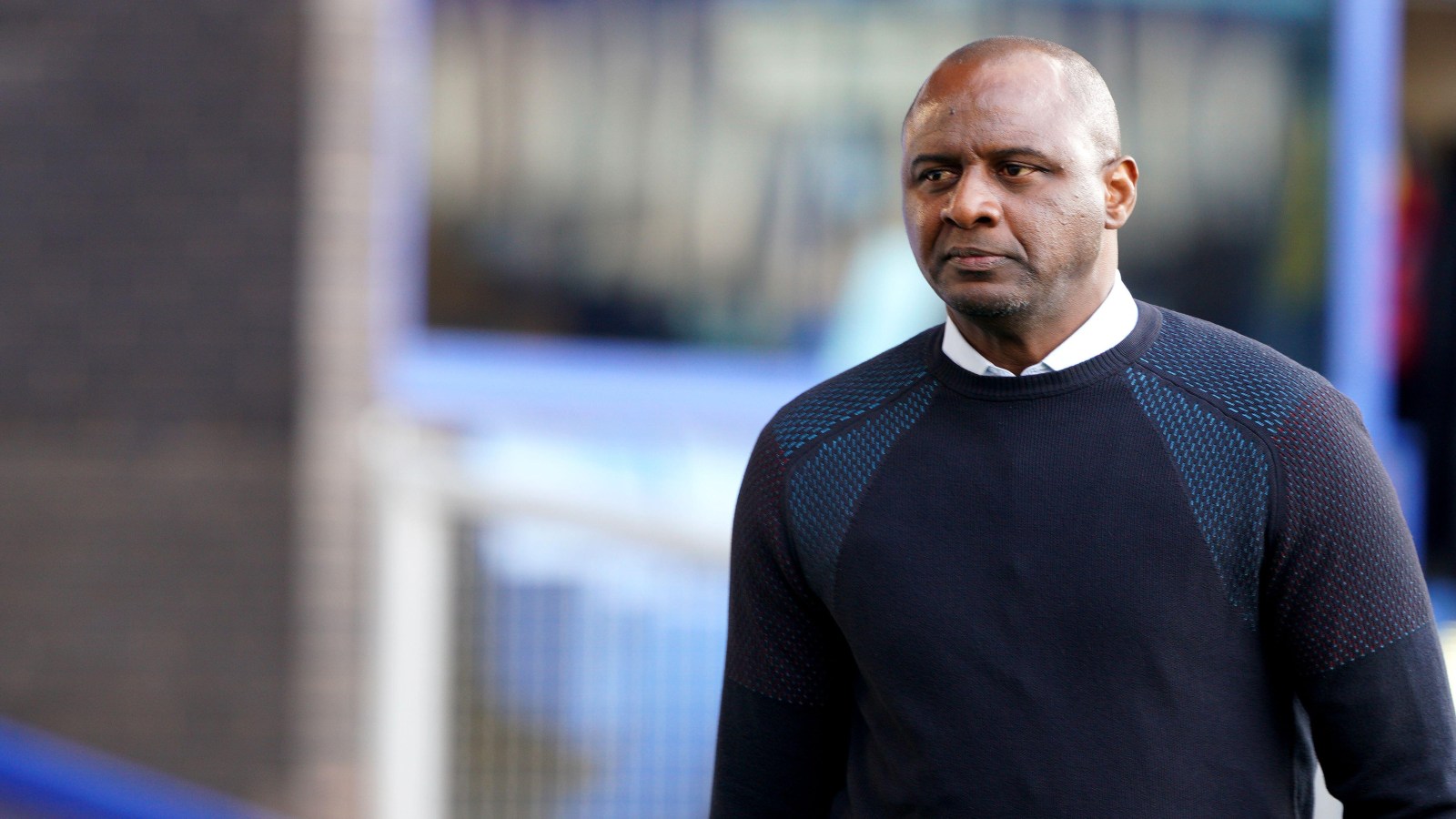 Crystal Palace manager Patrick Vieira will face no punishment from the Football Association following his altercation with a fan on the Goodison Park pitch last week.

Everton’s 3-2 win over the Eagles on Thursday secured their Premier League status and sparked a pitch invasion which saw Vieira repeatedly goaded by a supporter before he attempted to grab the fan and aimed a kick at him.

The Kylian Mbappe saga will be back again in three years; Real and PSG will demand it

Merseyside Police revealed last week they had ended their investigation after no formal complaint was lodged and the FA are understood to be happy not to take any formal action against Vieira after reviewing the incident.

England’s governing body is continuing to investigate the pitch invasion and remains in dialogue with Everton and the other relevant authorities.

Vieira addressed his altercation with a fan following Palace’s 1-0 win at home to Manchester United on Sunday and called for a big review after a number of similar incidents in recent weeks.

“I think the Everton incident is bigger than just that incident,” he said.

“When you look at it in the Premier League, there were a lot of field invasions that can cause trouble. There are real issues here to reflect on and try to see what is the best way to manage it and to deal with it.

The FA have confirmed they will NOT be taking any further action against Crystal Palace manager Patrick Vieira following an altercation with a fan following his sides 3-2 defeat to Everton. pic.twitter.com/gSqcYiPgy8

“I think there is a big issue on the FA and Premier League’s plate to deal with.

“They need the support and the club and the players to get involved. Everybody has to take responsibility and see what is the best way for those things not to happen.”

Sunday saw the most recent pitch invasion in England with Manchester City fans storming onto the Etihad Stadium pitch following their 3-2 victory over Aston Villa which clinched the Premier League title.

Villa goalkeeper Robin Olson was reportedly assaulted and two supporters have been charged for separate incidents, Greater Manchester Police revealed on Monday with inquiries ongoing over the alleged assault.