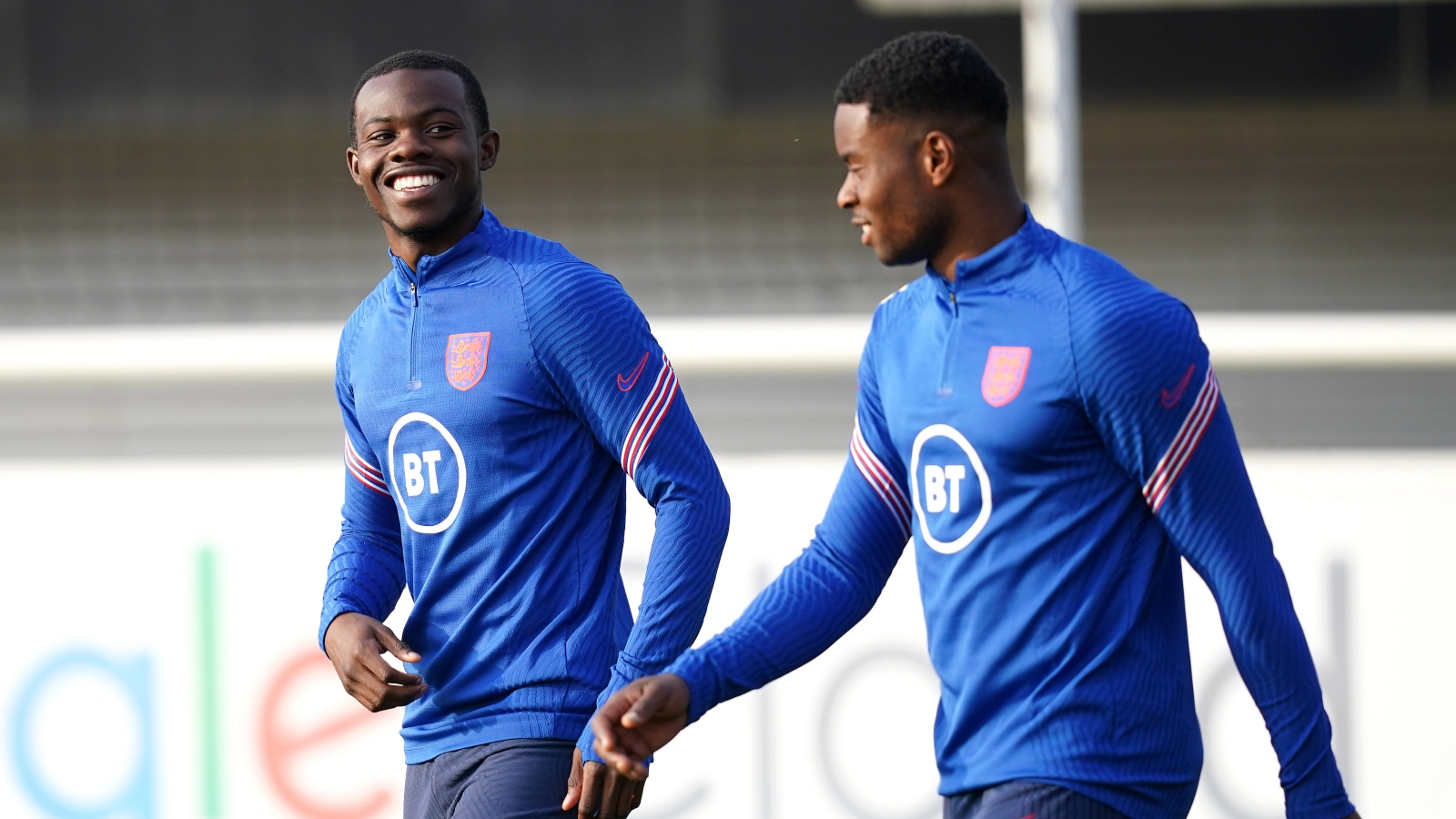 Mitchell has been terrific for the Eagles this season and was rewarded with his first England call-up earlier this week.

It is the 22-year-old’s first involvement with England at any level and earlier this month, Crystal Palace boss Patrick Vieira said Mitchell deserved to be called up.

“I don’t know but I believe his name will be or should be taken into consideration.

“But when you look at the number of games he’s been playing and the consistent performances, that is positive for him and his name can be there? I don’t know. But if he plays well with us there’s no reason why not.”

England boss Gareth Southgate is not the only manager to take notice of Mitchell’s form, with The Sun claiming that Chelsea, Manchester City, Newcastle and Tottenham are all ‘monitoring the progress’ of the defender.

The Crystal Palace left-back could be a solid option for Tottenham given the rumours linking Sergio Reguilon with a move away, on top of Ryan Sessegnon’s injury record.

Manchester City and Chelsea are also keen on bringing in a new left-sided defender.

Newcastle on the other hand will likely splash the cash in the summer and their current first-choice left-back is Matt Targett, who is only on loan until the end of the season.

Mitchell is under contract at Selhurst Park until 2025 and appears happy with life at Palace, meaning it may be difficult to prise him away from the London club.

“It is great to have new faces in the squad, young faces, I feel like I am getting older and older by the day,” said Kane.

“With Marc and Tyrick have come in and settled in well and it is really good for the squad. It is good to have young players coming through and we are excited to see them over the next week or so.”