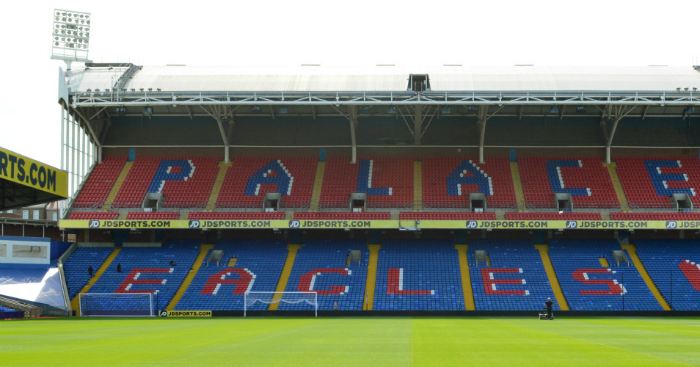 Crystal Palace have issued a statement after the death of a supporter in the Croydon tram tragedy.
On Wednesday morning, seven people were killed and many more injured after a tram overturned in Croydon.
One of the members of the public killed was 19-year-old Dane Chinnery,  a Palace supporter.
On Thursday, the club issued a statement:

‘Everyone at Crystal Palace Football Club was shocked and saddened to hear about the tragic tram accident on Wednesday morning.

‘The chairman, manager, players and staff would like to offer their sincere condolences to the families of those who lost their lives.

‘Whilst information is still being clarified, we understand that at least one of the victims, 19 year-old Dane Chinnery, was a Palace fan.

‘Our prayers are with his family and with all the friends and relatives of those victims that have been affected.

‘The club wishes a full and speedy recovery to the many people who suffered injuries.
‘This was a terrible event in the heart of Croydon and we stand with the community at this difficult time.’