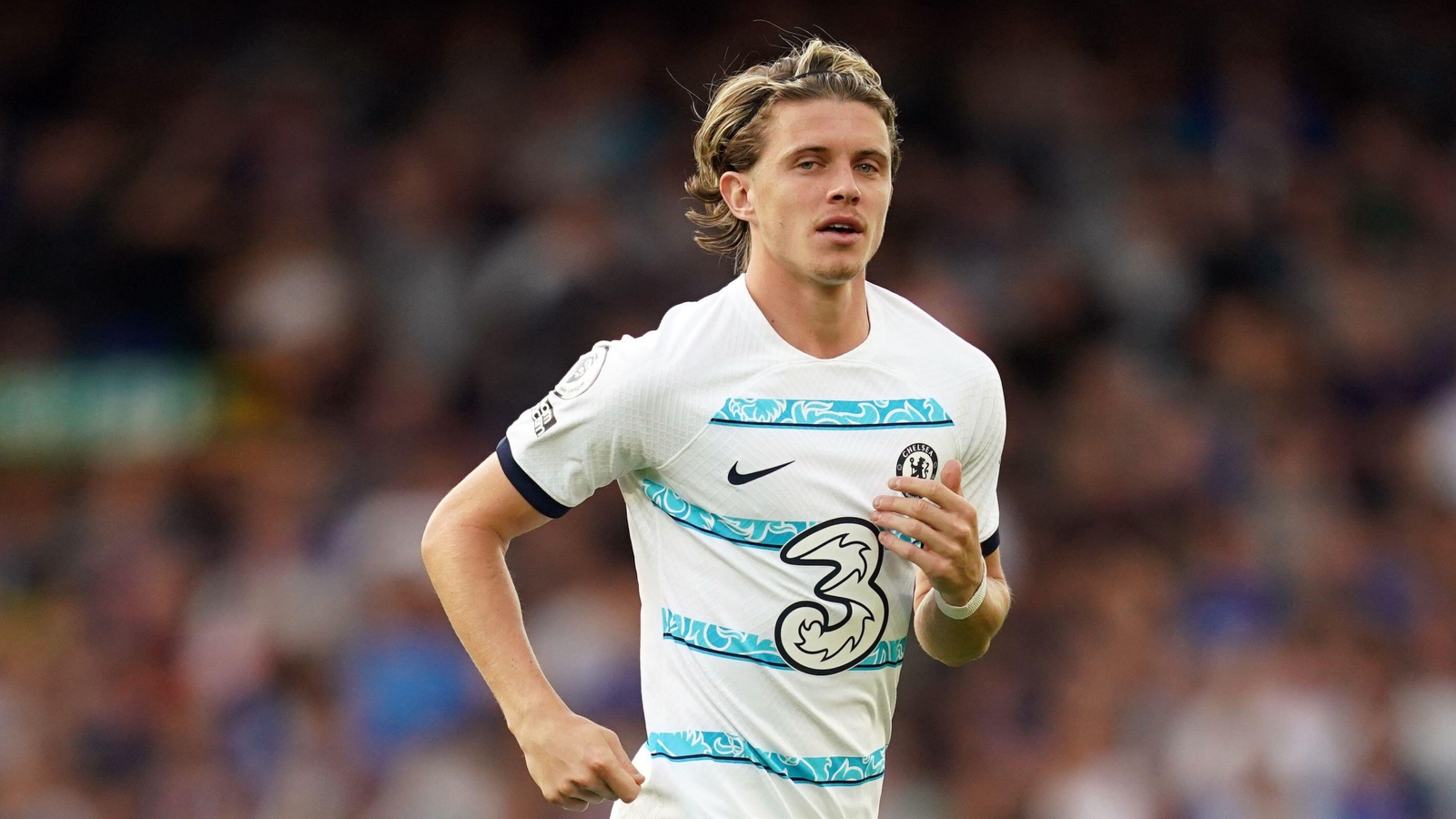 Crystal Palace are hopeful Conor Gallagher’s dream of making England’s World Cup squad will ‘convince’ him to re-join the club on loan, according to reports.

The 22-year-old enjoyed a terrific 2021/22 season with the Eagles before returning to Stamford Bridge for pre-season.

He featured 39 times across all competitions for Crystal Palace, scoring eight, assisting five and picking up 12 yellow cards.

His fine form at Selhurst Park earned him a first call-up to the England senior squad.

Gallagher has played four times for his country after making his debut last November. He is still awaiting his first Three Lions goal.

The young midfielder is hopeful of making Gareth Southgate’s squad for this winter’s World Cup in Qatar.

His game time this season might be scarce, however, with the competition for places a lot more fierce at Chelsea than it was at Palace.

On a positive note, Gallagher made his debut for the Blues’ first team in their 1-0 win at Everton on Saturday evening.

He did only come on in the 99th minute, but a proud moment for him and his family nonetheless.

On top of Tuchel’s stocky midfield, the German head coach’s system is also a slight issue when it comes to working Gallagher into his team.

And Crystal Palace are hoping his potential lack of game time with Chelsea this term could tempt the 22-year-old into returning on loan, according to The Times.

Palace are looking to ‘convince’ Gallagher that Selhurst Park is the best place for him to earn a place in Southgate’s squad for the Qatar World Cup.

Chelsea’s stance is unclear on the situation, though Sky Sports have said the player is unlikely to leave this summer.

Under contract until 2025, Gallagher wants to establish himself as a regular starter for the London club.

However, as well as Palace, West Ham are believed to be interested, as per the Sky Sports report.