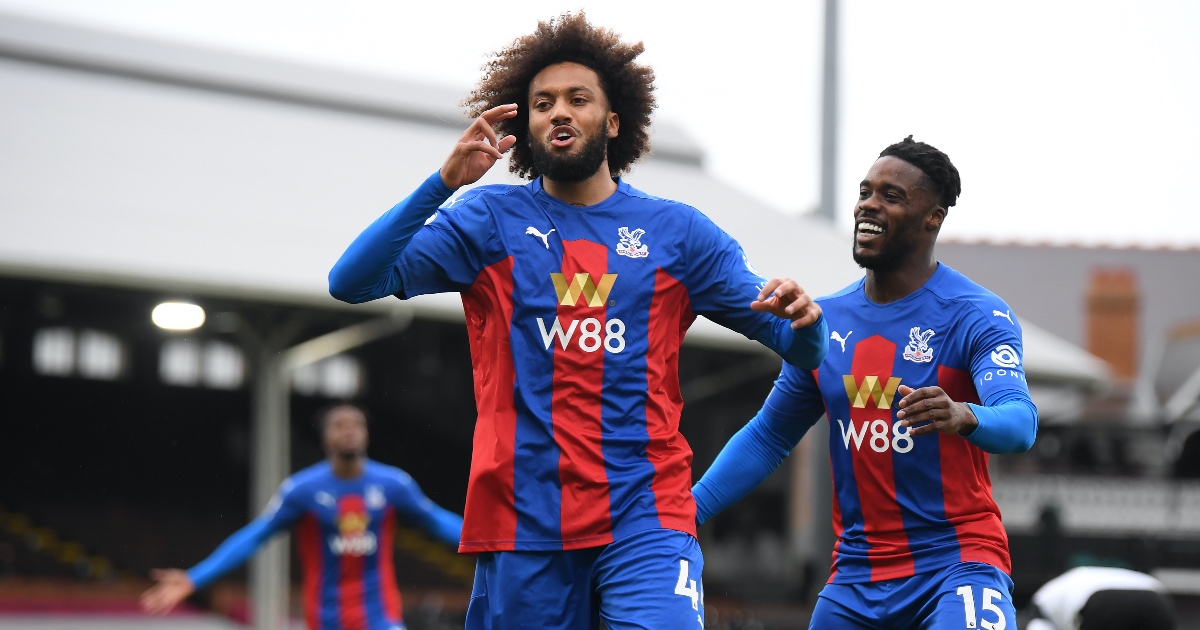 Crystal Palace midfielder Jairo Riedewald has signed a contract extension with the club, keeping him at Selhurst Park until 2024.

The 24-year-old has made 57 appearances for the Eagles since joining from Ajax in 2017.

He scored a great goal in their recent 2-1 victory over Newcastle away from home.

GOSSIP: ‘All signs point to Anfield’ for Kylian Mbappe

Speaking about the new deal, Riedewald told the club’s official website: “I’m pleased to get it done, especially in such a time with everything going on in football, the world, the pandemic. I’m happy I can sign the contract and that the club has such trust in me for the future.

“I’m happy to have signed the contract so I can focus on football and helping the team.”

Palace chairman Steve Parish said: “Jairo is one of the most popular players at this club and I’m delighted we are able to announce his new contract on the back of his excellent away performance at Newcastle.

“Under the careful coaching of Roy (Hodgson) and his team, Jairo has developed immensely in his time with us, adapting to the physical nature of the Premier League and adding to his undoubted technical ability.

“I am delighted he has committed the next three years to the club and look forward to watching him continue playing for Crystal Palace.”

Riedewald has made 18 Premier League appearances this campaign. He has become an important first team player for the Eagles, often playing alongside Luka Milivojevic in midfield.

Riedewald is expected to start in their next match. They face Leeds United in what should be an exciting game on Monday 8th February.