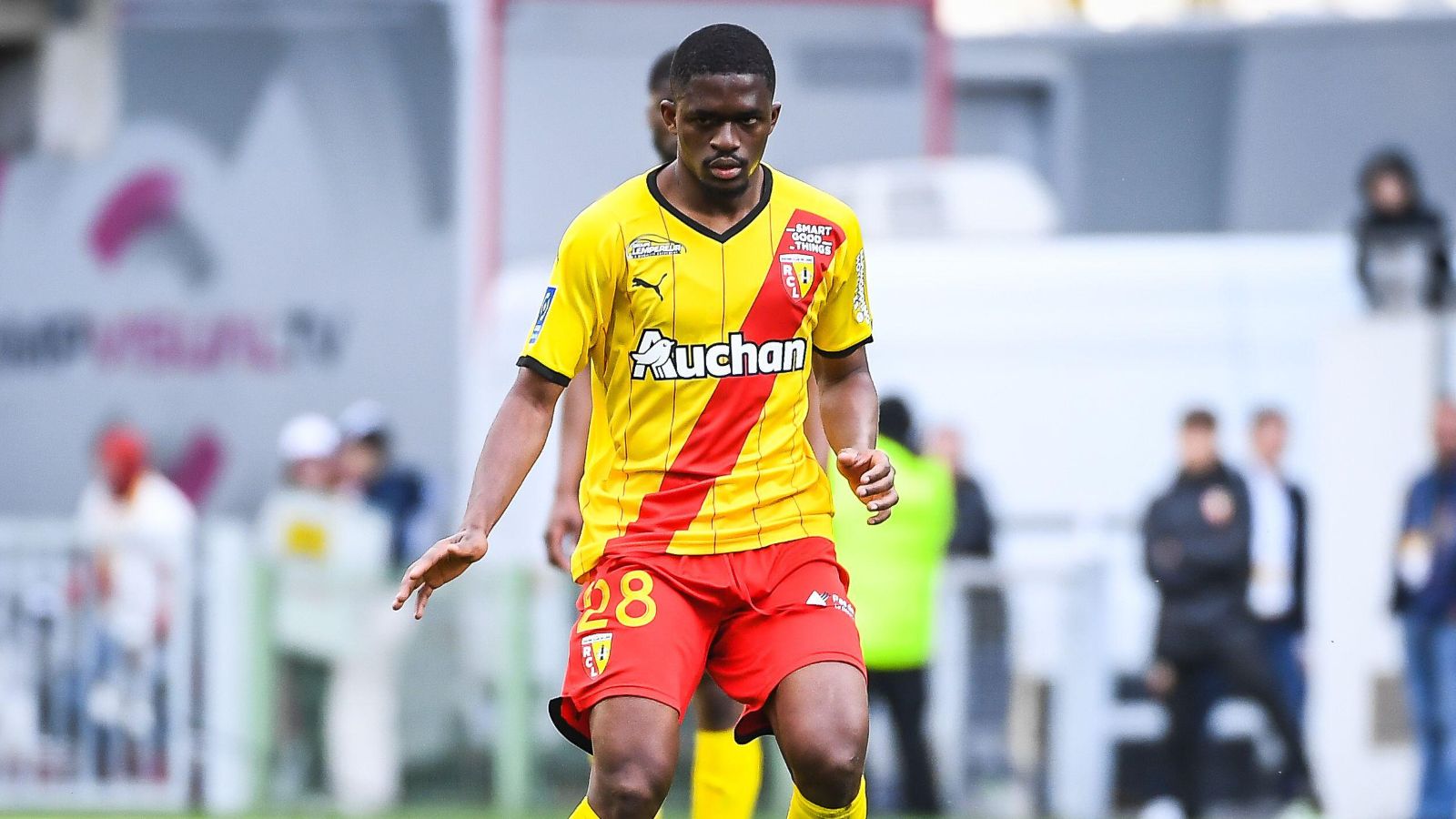 According to reports, RC Lens and Mali midfielder Cheick Doucoure is set to undergo a medical ahead of his transfer to Crystal Palace.

Doucoure progressed through the ranks at French side RC Lens. He has played 131 times for them over the past four seasons.

He is a defensive midfielder and he featured 34 times in Ligue 1 during the 2021/22 campaign.

Back in May, Arsenal and Everton were linked with the Mali international. It was claimed then that he is valued at £9m.

Crystal Palace have beaten their rivals to his signature though. Sky Sports are reporting that Doucoure will ‘undergo a medical on Thursday’.

They state that he is Patrick Vieira’s ‘top transfer target this summer’. Crystal Palace representatives have been ‘seen in France this week’ with them negotiating a fee with RC Lens.

Elsewhere, Stan Collymore thinks Gareth Bale “would have got more out of” a move to Brentford, Brighton or Crystal Palace over LAFC:

“I’m sure he sat down and thought, ‘Look, going to play full-on at Cardiff against a load of Championship opponents who all want a piece of me or Brentford where they may lose more games than they win, LA instead seems a good halfway house’.

“But I can’t help thinking a player who has won what he has could at least have looked at a Crystal Palace, Brentford or Brighton and said, ‘I still have something to give and I want to show the Premier League what it is’.

“It didn’t even have to be the Premier League, he could have gone to Marseille or Borussia Dortmund. But it will be a cameo in LA now to keep ticking over and, like some of the decisions he has made, such as the China one which fell through, playing as high as he can as regularly as he can now seems anathema to Bale.

“He could have done it at a higher level and maybe should have done, but perhaps he just wants a little more of the easy life in Los Angeles enjoying their sunshine-filled and plentiful golf courses.”