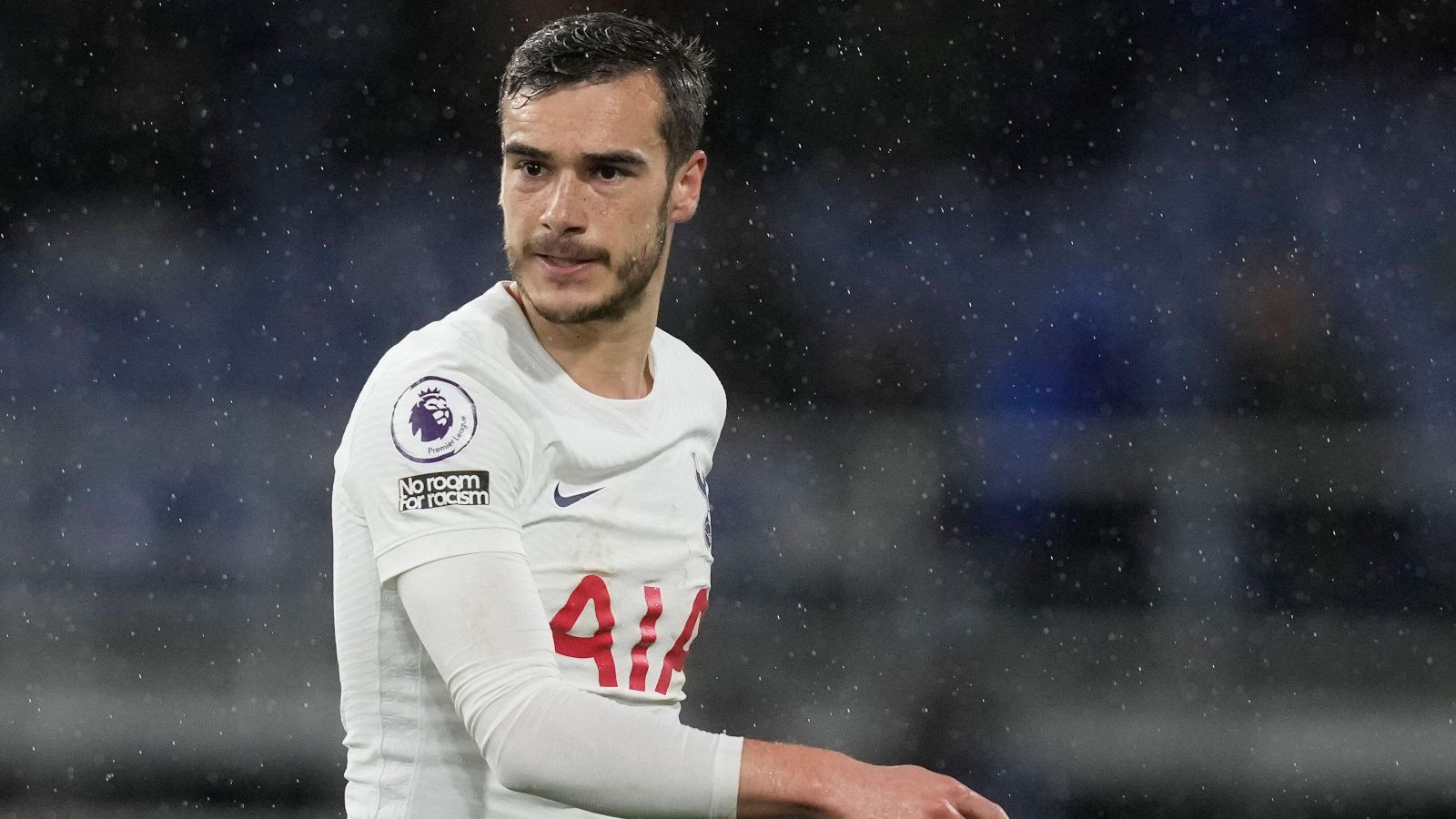 Crystal Palace are ready to take on Everton in the race to sign Tottenham midfielder Harry Winks this summer, according to reports.

Winks came through the youth ranks at Spurs and made his breakthrough into the first team in the 2016/17 season after making a handful of cup appearances in previous campaigns.

The England international made 30 appearances in all competitions last term but only half of those were in the starting XI as Antonio Conte didn’t fancy the midfielder towards the end of the season.

You have to go back to February 26 for Winks’ last Premier League start as he played the full 90 minutes in a 4-0 victory over Leeds United at Elland Road.

There was speculation on Sunday that Everton had made Winks their ‘top priority’ this summer as they look to strengthen Frank Lampard’s midfield options.

And now The Sun claim today that Crystal Palace ‘could rival’ Everton for Winks as the 26-year-old ‘will be allowed to leave this summer’.

Southampton and Sevilla are also ‘monitoring’ Winks’ situation at Tottenham and the north London club ‘would listen to offers of £20m’.

After Player of the Year, Connor Gallagher, returned to Chelsea following the completion of his loan spell, Palace ‘need a midfielder’ in this transfer window.

And Tottenham could splash some of the cash they raise from Winks’ sale on Stuttgart forward Sasa Kalajdzic, according to reports in Germany.

Bild (via Sport Witness) insist that the 6ft 7in Austria international is on Spurs’ radar as they look to take some of their goal burden off Son Heung-min and Harry Kane.

Bayern Munich and Borussia Dortmund have also been mooted as potential destinations but the ‘greatest interest’ is coming from Premier League clubs.

Kalajdzic was brilliant towards the end of the season for Stuttgart and scored six goals in 15 Bundesliga appearances last term.

Stuttgart will attempt to renew his contract at the club this summer if they don’t get a fee of at least €25m for the 24-year-old, whose deal runs out in just over a year’s time.