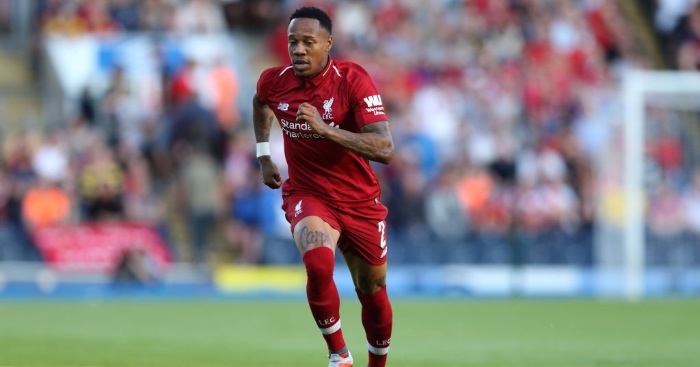 The right-back, who has been training with the squad after being released by Liverpool, made 137 appearances for the Eagles between 2008 and 2012.

“I’m a London boy, this is where I grew up. I’m back home and all my family and friends are here,” he told cpfc.co.uk.

“It’s surreal being back, enjoying it and hopefully I can just crack on and enjoy my football again.”

Chairman chairman Steve Parish said: “Nathaniel is a fantastic character to have around this squad and we are delighted to secure his services for the upcoming period.

“He is a first-rate professional, just as he was when I first met him more than a decade ago. His presence and experience will be invaluable.”