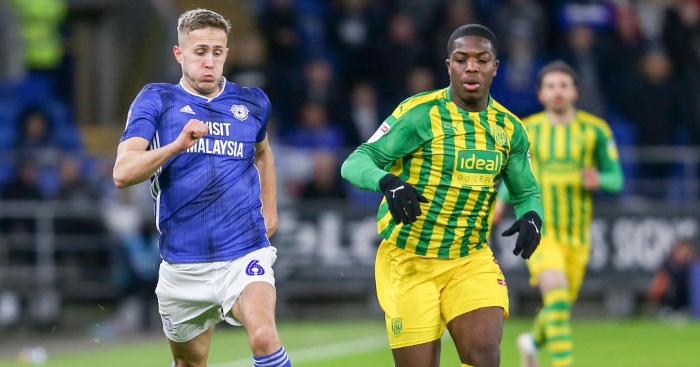 The 19-year-old – valued around £10million – traveled to London on Wednesday afternoon as he looks to complete his medical and agree terms, reports the Daily Mail.

The England U20 international was out of contract this summer and had failed to agree a new deal despite revised offers from Albion who were keen for him to stay.

Palace missed out on Kyle Walker Peters but see Ferguson as a great investment and a player who can fill in on both sides of the defence.

Ferguson has played 20 times in the Championship under Slavan Bilic, and scored his first goal against QPR in September.

He is also on England’s radar and has featured for the Three Lions at Under 18 and Under 19 level – making his U20 debut against Switzerland in September.