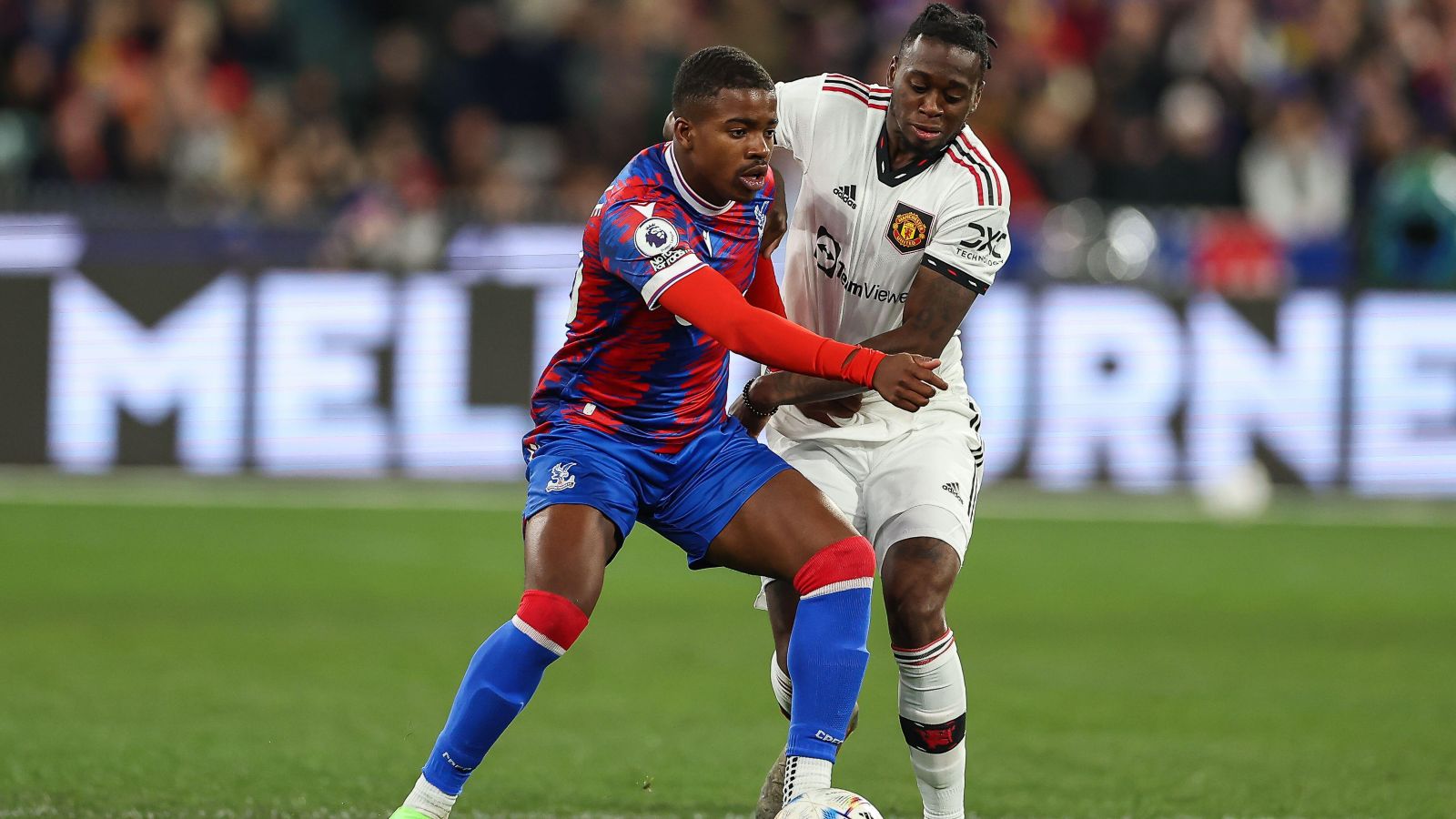 Man Utd could face the prospect of making a loss of £40m on Aaron Wan-Bissaka this summer as Crystal Palace remain interested, according to reports.

The Red Devils lost numerous players on free transfers in the summer and have only brought in three players in the form of Tyrell Malacia, Christian Eriksen and Lisandro Martinez.

Erik ten Hag is looking to bring in another five targets before the transfer window closes on September 1 but there could also be some outgoings as he looks to re-shape the squad.

Sir Jim Ratcliffe is what Manchester United fans crave but are the Glazers interested?

One of those players could be Wan-Bissaka with Ten Hag keen to bring in another full-back with Barcelona’s Sergino Dest and Borussia Dortmund’s Thomas Meunier heavily linked.

That would allow them to offload Wan-Bissaka with the Evening Standard claiming that Crystal Palace are holding negotiations with Man Utd over a potential move for their former player.

It is understood that Palace have ‘held preliminary talks over a possible move’ for the Man Utd right-back, who moved to Old Trafford from Selhurst Park for £50m in 2019.

Wan-Bissaka was a regular for the Red Devils under Ole Gunnar Solskjaer but was more of a rotation option last term as Diogo Dalot was given more game time.

His performances have generally underwhelmed and he has been criticised for his lack of attacking threat over the past three seasons.

The 24-year-old is yet to make an appearance in the first two matches of the Premier League season in which Man Utd have lost both times, against Brighton and Brentford.

On the fee, the Evening Standard adds:

‘Any move now, however, would be considerably less than that [£50m] and a fee of £10m has been mentioned.

‘United, however, could opt to loan Wan-Bissaka instead, in the hope he performs well this season and increases his value.’

The main beneficiary of Wan-Bissaka’s possible exit will be Dalot. Speaking earlier in the summer, the Portugal international was excited about his future under Ten Hag, he said: “It’s very good. I really like the dynamic that he shows, not just in training but in general.

“Very demanding, pays a lot of attention to detail, which is good, and small details that that can make a difference in the long perspective. I think we players are adapting really well to it and obviously we want to keep going.

“We know that it’s going to be a long season, a different season from pretty much every season that we had in the past few years, so we want to we want to build something.

“We want to build a team together with players, together with staff, build something very good inside in between us and then do our job on the pitch and win games.”