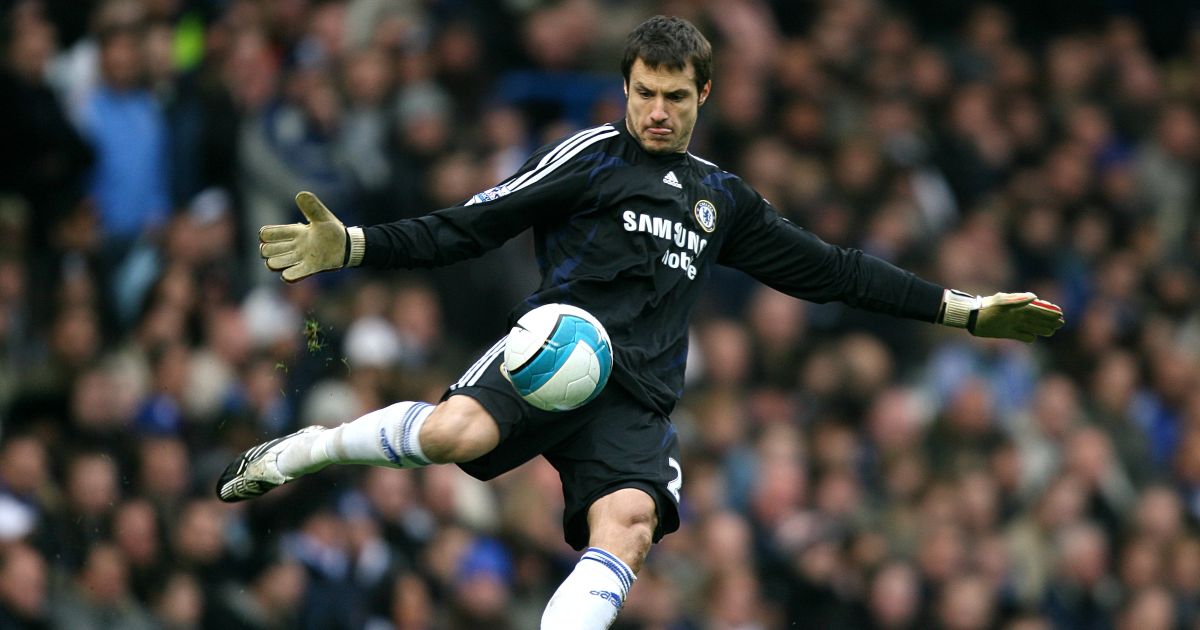 The Italian made 142 Premier League appearances for the Blues over nine years at the club, winning two FA Cups, two League Cups and two Community Shields.

He also went on to play 19 times for Tottenham in the Premier League and came up against some of the best strikers the league has ever seen.

“I had the pleasure of playing alongside one of the best Premier League strikers of all-time in Didier Drogba; I had to face him every single day in training and it’s so easy to see why he’s so highly rated,” Cudicini told Ladbrokes.

“I then played against him in the FA Cup when I signed for Tottenham – he scored against me in the semi-final. Having trained with him for all those years at Chelsea, I can only sympathise with every goalkeeper who has ever had to face him.

“Aside from my teammates, it’s hard not to mention Ruud van Nistelrooy when I think about the toughest opponents I’ve come up against.

👀 7 years since this great retired…

“He just had this unbelievable way of always seeming to be on the end of any ball that was put into the box. Somehow he was always in the right position, and that’s what made him so special.

“But for me, the one name I’m not afraid to say I feared was Thierry Henry. A lot of people don’t like to use that word ‘fear’ in football, but I absolutely hated playing against Henry.

“He was a genius in so many ways; he was so unpredictable and so difficult to read. His speed and intelligence were second to none; he had everything.

“At that time, it was Arsenal and Chelsea who were always battling it out at the top of the table, so whenever we played them it was a huge occasion, and you just knew he was the sort of player who thrived under those circumstances.

“I played quite a few times against him and I don’t think I’ve come up against anyone better.”