Home Johnny Nic Does the Cult of Pep lead to this poking of the beast? 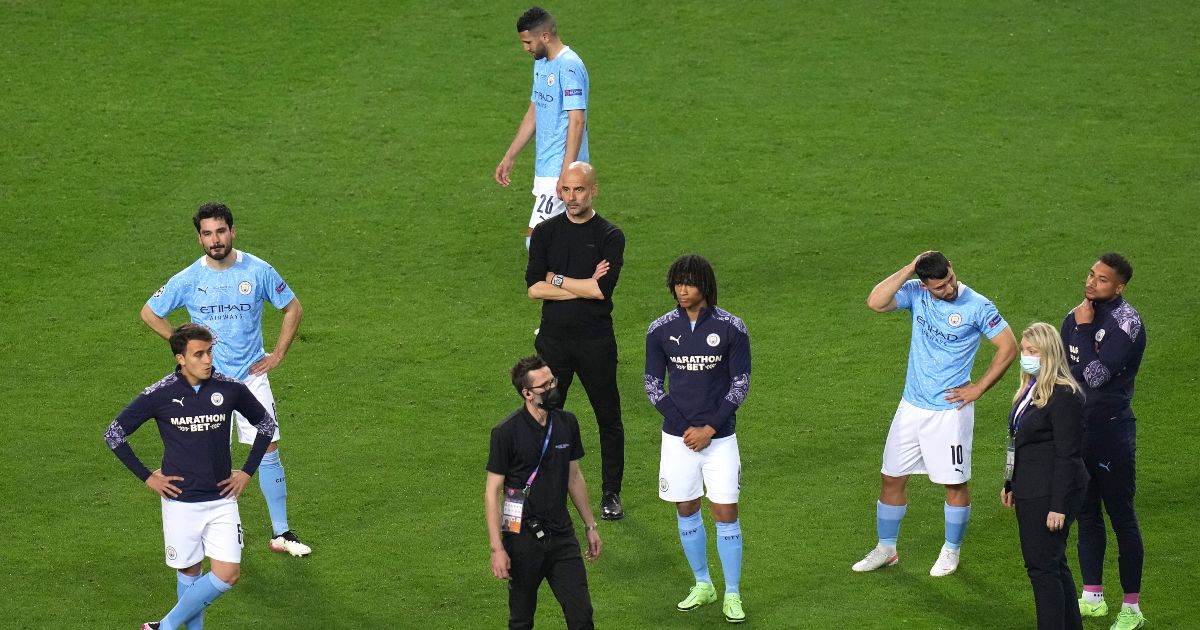 We need to talk about the Cult of Pep.

In 2021, the worship of a winning innovator is now so absolute and intense that we have to ask whether it becomes addictive for those who are worshipped. When everyone tells you how brilliant you are, all the time, when you’re hailed with flattering epithets every day of the week for everything from your tactical nous to your fashion choices, what does that do to your sense of self and to your judgement? Do the innovators have to keep innovating just for the sake of it, just to live up to their own self-image? How else to explain Pep Guardiola’s line-up for Saturday’s Champions League final?

The Cult of Pep defines their master as the ultimate, so those not at least trying to imitate him are condemned as out-of-date dinosaurs. This in turn leaves those wanting to be seen as modern and fashionable always one step behind. In my lifetime, England’s national team has been trying to copy the West Germans, the Dutch, the Italians, the Germans again, the French and the Spanish, always arriving at the party just as everyone is leaving.

The false nine still causes many furrow-browed ex-pros to think they are witnessing some sort of sorcery, or the football equivalent of quantum physics. But then they weren’t around in the early 30s when Uruguay first played this way.

But even so, not playing a defensive midfielder was surely just messing around for the sake of it. He had a perfectly good, well-functioning system with which he’d easily won the actual league with Manchester City, but couldn’t resist poking at it to solve problems that didn’t exist. This may be a product of overthinking what is basically a simple game, which itself is the result of being indulged into believing your own hype as a genius. The Cult of Pep isn’t something within his control but it must influence his thinking and thus the cultists are part of the reason he chose the team he chose.

Someone in such a visible role, doing their business in such a public forum, must have an ego with its own postcode. You need self-belief so big you can’t just see it from space; it is space. So the belief you are always right because you are always right must come more naturally than to us mere mortals and there’s a cult on hand to prop up this delusion.

There must be some deep psychological reason making you do something which makes your side worse. Guardiola must have known it would. Was he daring himself? It had to be driven by an innate desire to make winning harder, in pursuit of a greater victory. 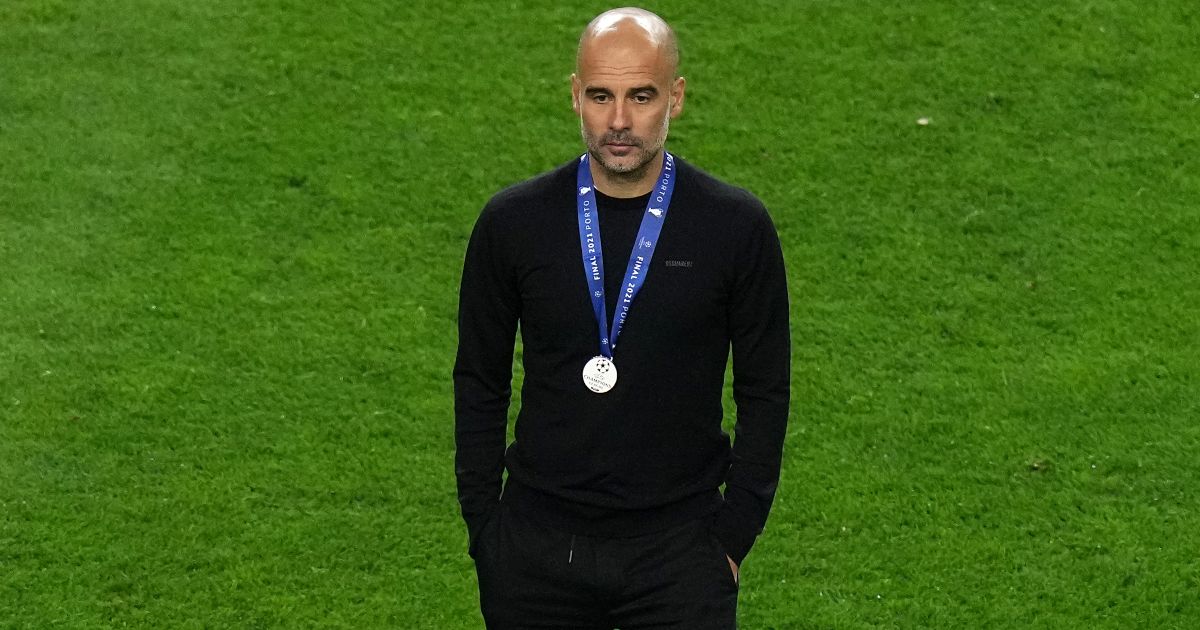 When you win so much so often, it must be tempting to make it tougher for yourself; the desire to win something your way, not anyone else’s way. You want to read the headlines about how original and brilliant you are to win this game before they can be written. It’s hard to resist that thought because any other thought suggests he is stupid and he’s definitely not stupid.

I’m sure Guardiola understands implicitly that football on a granular level is chaos, that anything can happen at any time, and that worries him. So he’s set about trying to control everything to diminish the chaos effect but in doing so loses sight of the truth that ultimately the chaos cannot be tactically expunged out of existence, no matter what, so you might as well accept it.

He is rightly vaunted as one of the best coaches of this generation and is credited with influencing how the game is played more broadly, at least for now. But soon, it will be someone else’s turn to raid the history books and apply what they learn to a £400million-plus team, and soon, everything he stands for will be superseded by something else and look old-fashioned, only to be unearthed by a future generation and reinterpreted once again, in the same way he did with Johan Cruyff’s methods. The Cult of Pep can’t see this horizon because they are on their knees in supplication.

He needs, in one way, to stop taking football so very seriously. It certainly looks like football drives him to the point of derangement on the touchline. It looks unhealthy and out of proportion. It’s still just football, after all. To some extent it’d be understandable if your side wasn’t performing well, but let’s face it, he’s worked out how to win almost everything, almost all of the time. He’s got the resources to bring pretty much any player to the club who wants to come. You’ve got it all worked out Pep, as much as it’s possible to ever do so; there’s nothing left for you to solve. Sit back and enjoy it and stop poking the beast you’ve created with a stick.

There’s so much pretension about how football is analysed and talked about, largely due to the massive expansion of the industry and the need to fill so much media real estate every hour of every day. See also: the statistics industry. Guardiola plays an integral part in the promulgation of this cerebral culture. It’s fascinating and attractive but it is possible to believe the more you analyse and think, the better you and your side will be. However, chaos will always undermine that assumption.

He is either racked with unjustified self-doubt, or has blind self-belief. Both would be understandable, but both have their roots in the Cult Of Pep and they have to own this defeat.