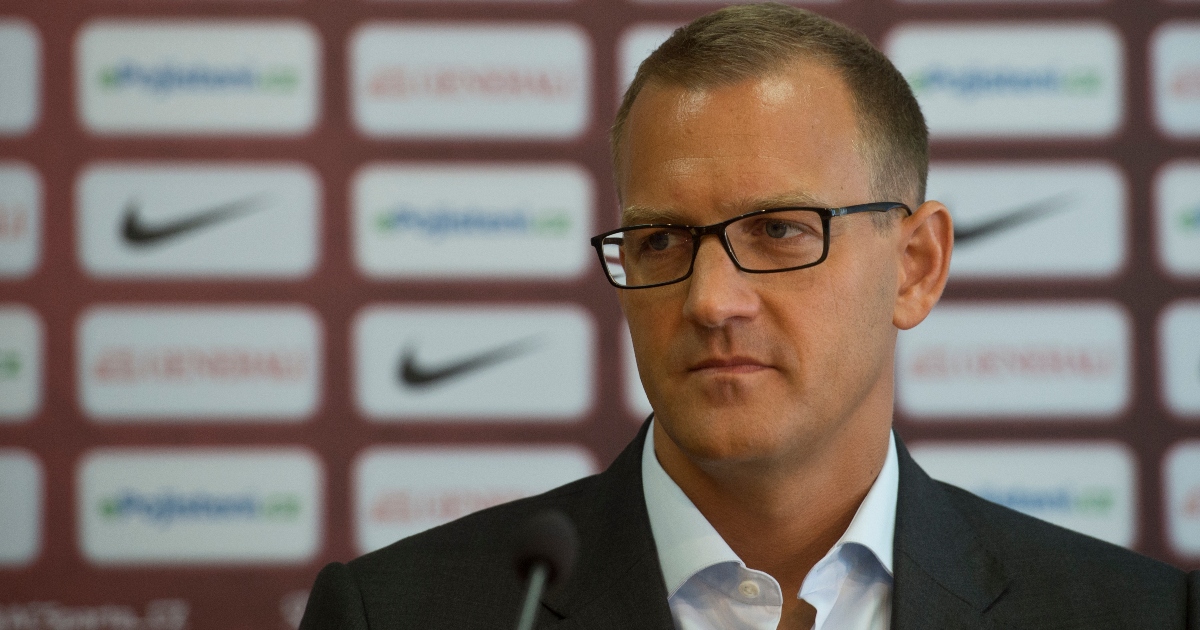 Czech billionaire Daniel Kretinsky is ‘in talks’ with West Ham United over buying a minority stake in the club, according multiple to reports.

Co-owners David Gold and David Sullivan at the London Stadium have been eager for investment in the London club in recent years, but have declined offers to sell outright.

They have held discussions with Kretinsky in the last 12 months, who is rumoured to be close to buying 27% of the club’s shareholding (via The Athletic).

Will Joey Barton ever learn from his previous mistakes?

The 46-year-old is known as the ‘Czech Sphinx’ and is the co-owner and president of Sparta Prague. He also has investments in Sainsbury’s, Royal Mail and France’s Le Monde newspaper.

West Ham have started the 2021/22 season very well. They are currently fourth in the Premier League, in the quarter-finals of the Carabao Cup and top of their Europa League group.

The Hammers advanced to the last eight after beating Manchester City via a penalty shootout on Wednesday evening.

Their triumph over City – who have won the last four Carabao Cups – made them the first team to beat the Premier League champions in the competition in 1,827 days.

This result, on top of knocking Manchester United out in the round prior, has given David Moyes’ side a great chance of lifting the trophy in February.

West Ham’s cup goalkeeper Alphonse Areola continued his strong start to his Irons career against City – claiming his fourth clean sheet in as many appearances.

Areola signed for the Hammers in the summer transfer window on a season-long loan deal from Paris St-Germain.

Club captain Mark Noble was high in praise of the French shot-stopper after his performance on Wednesday night.

“Alphonse knows Lukasz is number one at the minute but he’s great around the boys, he doesn’t sulk, he comes in and he’s been fantastic in the Europa League games that he’s played and fantastic in the Carabao Cup games,” Noble told the club’s official website.

“Tonight he showed how good he is and what a great bit of business for us!”