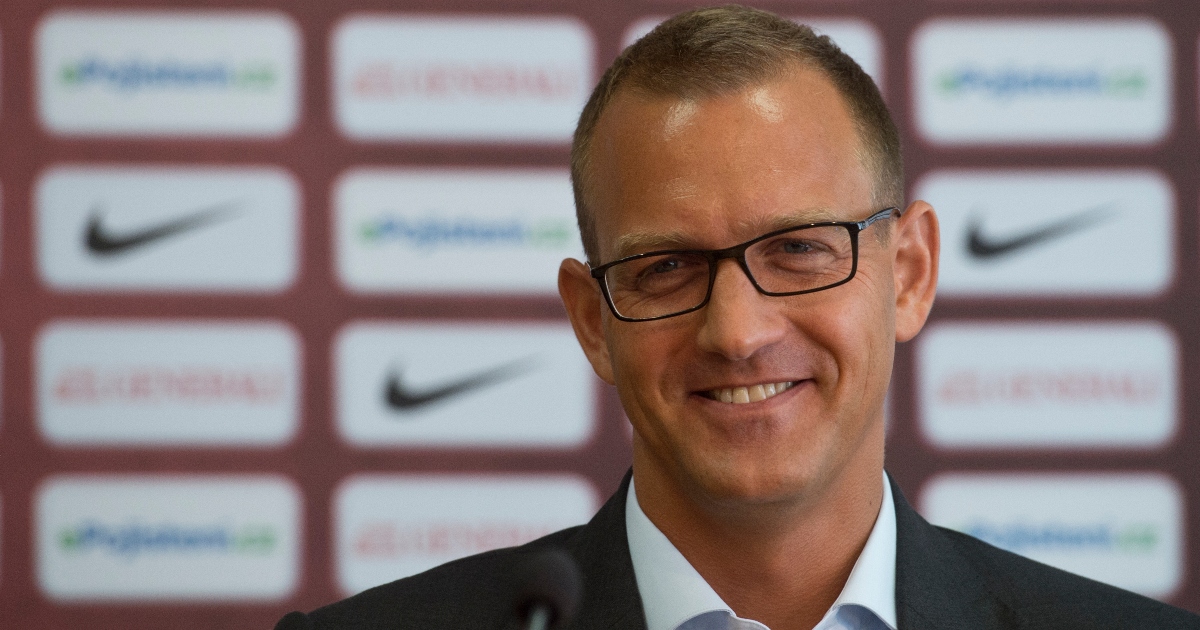 Czech billionaire Daniel Kretinsky has completed his purchase of a 27 per cent stake in Premier League side West Ham United.

News broke last month that the Czech businessman was ‘in talks’ with the Hammers over buying a minority stake in the club.

Kretinsky, who owns Sparta Prague, and his colleague Pavel Horsky have been appointed to the board at the London Stadium alongside joint-chairmen David Sullivan and David Gold and vice-chair Karren Brady.

Brady said: “On behalf of the board I am very pleased to welcome Daniel Kretinsky, Pavel Horsky and (investment group) 1890s holdings a.s to West Ham United.

“We are always looking to continue to progress and Daniel’s involvement brings investment which strengthens the club’s position, and in turn will assist in the development of the club’s key areas of focus.

“David Sullivan and David Gold have always been very open about finding the right investors to join them on the journey as custodians of West Ham United, and Daniel’s strong business acumen and football experience will be of huge benefit to the club.

“We very much look forward to working with him and Pavel.”

We are pleased to announce that Czech investment group 1890s holdings a.s has completed the acquisition of 27% shares of WH Holding Ltd.

West Ham say the windfall will initially reduce the club’s debt and help continue the strides made on the pitch over the last couple years.

Manager David Moyes could therefore be handed a substantial boost to his transfer kitty in January.

The Hammers are third in the Premier League following Sunday’s win over Liverpool, have qualified for the knockout stages of the Europa League and reached the Carabao Cup quarter-finals.

Kretinsky said: “I am delighted this detailed process has now been successfully concluded.

“I am passionate about football. I greatly appreciate and respect the exceptional history and tradition of West Ham United as well as its loyal and passionate supporter base and also the highly inspiring role it plays in many social programmes and initiatives.

“The development and growth of the club in recent years has been clear for everyone to see and I am delighted to be part of what I believe is a very exciting future ahead.

“Having been to the London Stadium recently to watch David Moyes’ team, I know it is an incredible time to become part of the West Ham United family.

“I feel privileged to now have the opportunity to help everyone here build on the proud traditions of this great club.”