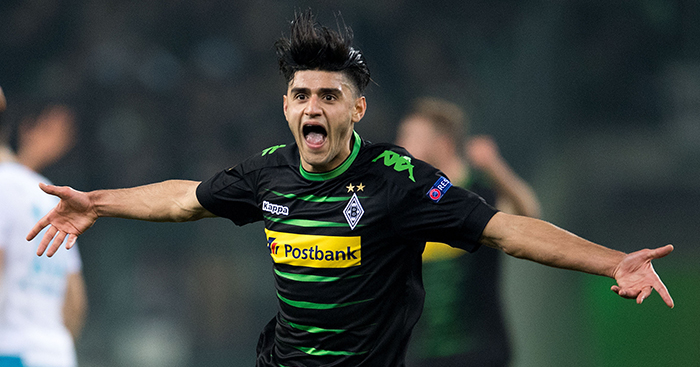 Mahmoud Dahoud has explained why he joined Borussia Dortmund over Liverpool this summer.

Liverpool courted Dahoud for a number of years, with the midfielder having impressed in the Bundesliga with Borussia Monchengladbach.

The Reds failed with a £25million bid for the player in summer 2016, and it was claimed they would return for another attempt in January.

But Dortmund announced that they had secured a move for Dahoud in March, and the player will complete the move when the transfer window opens in July.

Discussing his options, the 21-year-old says that he turned down a number of approaches in order to remain in Germany.

“Yes, there were several [offers],” he told Bild. “But I wanted to stay in Germany, I am at home here. The Bundesliga and the fans are great.

“Here are the best stadiums, everything is organised very well and we have the best security possible. What more could you want? We live in a great country.”