Home All The News Dalglish: Phillips, Williams ready to step up for Liverpool 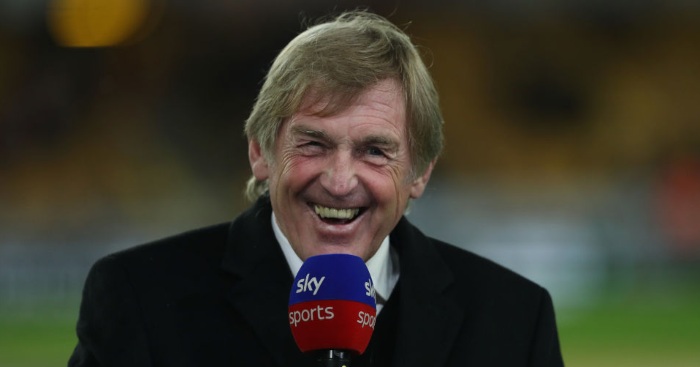 Liverpool legend Kenny Dalglish believes Nat Phillips and Rhys Williams are ready to step up for the Reds during their injury crisis.

Jurgen Klopp’s side have had some wretched luck with injuries of late. Virgil Van Dijk and Joe Gomez have both suffered season-ending knee injuries.

Each player have suffered ligament injuries as they have undergone surgery to start their recovery. This leaves them with Joel Matip as their only fit senior centre-back.

Phillips and Williams have both played a part this season in the Premier League and Champions League. They are set to be key for Liverpool in the coming months given their injury woes.

Dalglish told the Liverpool Echo that he trusts Phillips and Williams to fill in and perform well under Klopp.

“It’s difficult for anybody to step in, but at 19 years of age, Williams didn’t do too badly against Atalanta.

“He was there and stood up, the first header he cleared everybody out and made sure it was his and Nat Phillips did well in the game at Anfield as well.

“Whether they’re ready long-term it remains to be seen, but Nat was over in Germany on loan last season and did really well so maybe he is a little bit more experienced.

“As I say though, you’ve got a couple of choices there – they’ll want to play. It might not be perfect timing for them because the next game is difficult against Leicester but Jurgen gets most of his decisions right and I have no doubt he’ll get this one right too.”